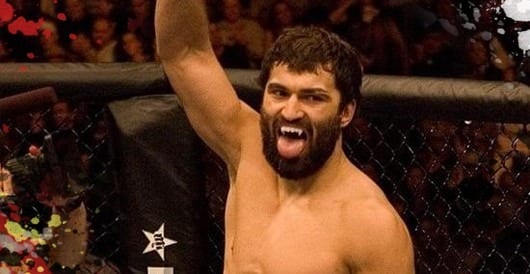 UFC Fight Night 51: Bigfoot vs. Arlovski is in the books from Nilson Nelson Gymnasium in Brasilia, Brazil, and the card featured some exciting back-and-forth action capped off by an electric main event finish.

The post-fight bonuses were revealed at the UFC Fight Night 51 post-fight press conference.

The event’s first $50,000 “Performance of the Night” award went to none other than former UFC heavyweight champion Andrei Arlovski, who knocked out Antonio “Bigfoot” Silva as a very substantial underdog in the main event.

The second $50,000 “Performance of the Night” went to The Ultimate Fighter (TUF) vet Godofredo Pepey for his first round submission win over Dashon Jackson.

“Fight of the Night” went to Piotr Hallmann and Gleison Tibau, for their co-main event war that Tibau won by split decision.