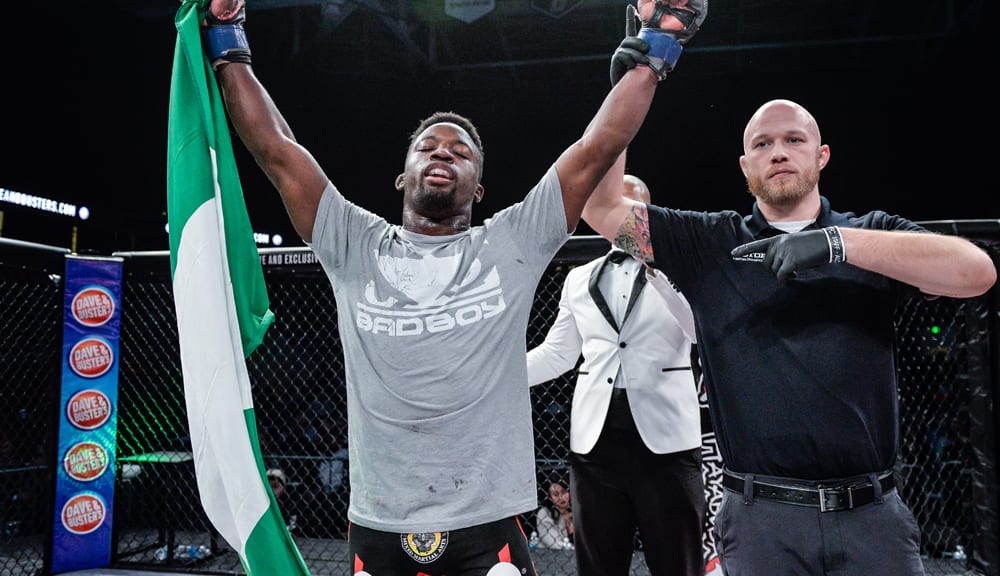 The Octagon touches down in the land down under as UFC Adelaide is upon us. 12 Fights in total on the night and we have you covered will all the results.

The Adelaide Entertainment Center in beautiful Adelaide, South Australia will host the fights. With a healthy dose of local talent and plenty of veterans, UFC Adelaide is a solid card.

Sodiq is a supremely talented athlete that earned a UFC contract on last season of DWTNCS. At just 25 years old he has already compiled a record of 7-1.

Mokhtarian is one of Australia’s highest ranked featherweight fighters. He is 8-0 in his MMA career. In his most recent fight, Mokhtarian submitted Sunan Sangpet in the first round.

Yusuff takes center Octagon and looks to tee off right away. Mokhtarian clinches Yusuff and bodies him against the cage. Yusuff reverses position and lands a few hard knees to Mokhtarian. The fighters battle for position. Then they break free. Both fighters open up with Yusuff getting the better in the exchange. Yusuff lands a couple hard punches and good pressure. He lands a big right hand. The ref steps in very early. Wow.