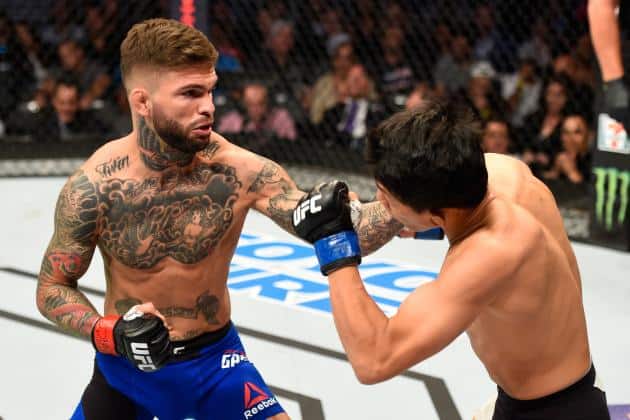 Here are the viewership numbers for all UFC PPV prelims in 2016: