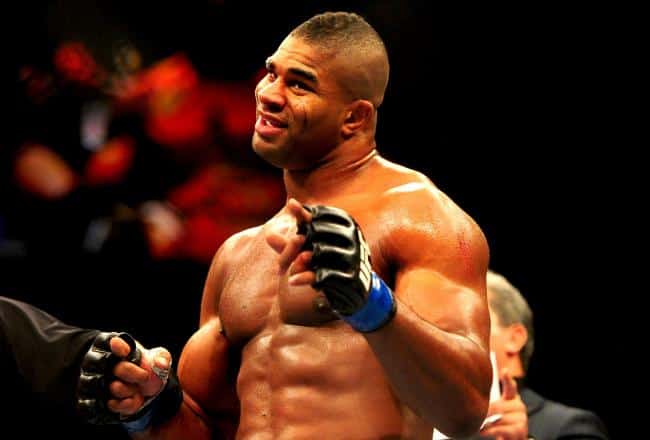 It looks like despite all the recent shocks in the world of MMA drug testing, not everyone is going to be clamping down. As we await a press conference from the UFC later today (Wednesday February 18th, 2015) addressing the PED (performance enhancing drug) problem in the promotion’s ranks, news from Texas is that random testing won’t be happening.

More specifically, the fighters featured on the UFC 185 card will not be subject to OOC (Out of competition) testing by the Texas Regulatory Body. According to a report by MMAFighting.com, Greg Alvarez, the Texas Combative Sports Program director says Texas Department of Licensing and Regulation (TDLR) has never even addressed this issue before:

“Nobody has ever brought it up,” Alvarez said. “If it gets brought up at our medical board, then it would get put on the agenda and we would talk about it.”

The State of Texas is not exactly renowned for it’s extensive history of sanctioned boxing matches and such, but has become a somewhat modern hub of combat sports. FOX and HBO networks often tag on to reasonably mid to lower-high tier bouts in Texas. Alvarez continued:

“When we test, we test whether it’s going to affect their ability that day in that fight,” Alvarez said.

“The way it’s set up here in Texas, we don’t do that pre-testing beforehand. Just the day of.”

It’s hardly a ‘who’s who’ of potential or past drug test dodgers, but surely the recent bout of failed drug tests among some of the bigger names in the sport should encourage and educate the TLDR and other commissions?

Do you think any of the UFC 185 fighters will attempt a juicing cycle during their camps in the lead up to March 14? If so, they have a pretty high chance of getting away with it.