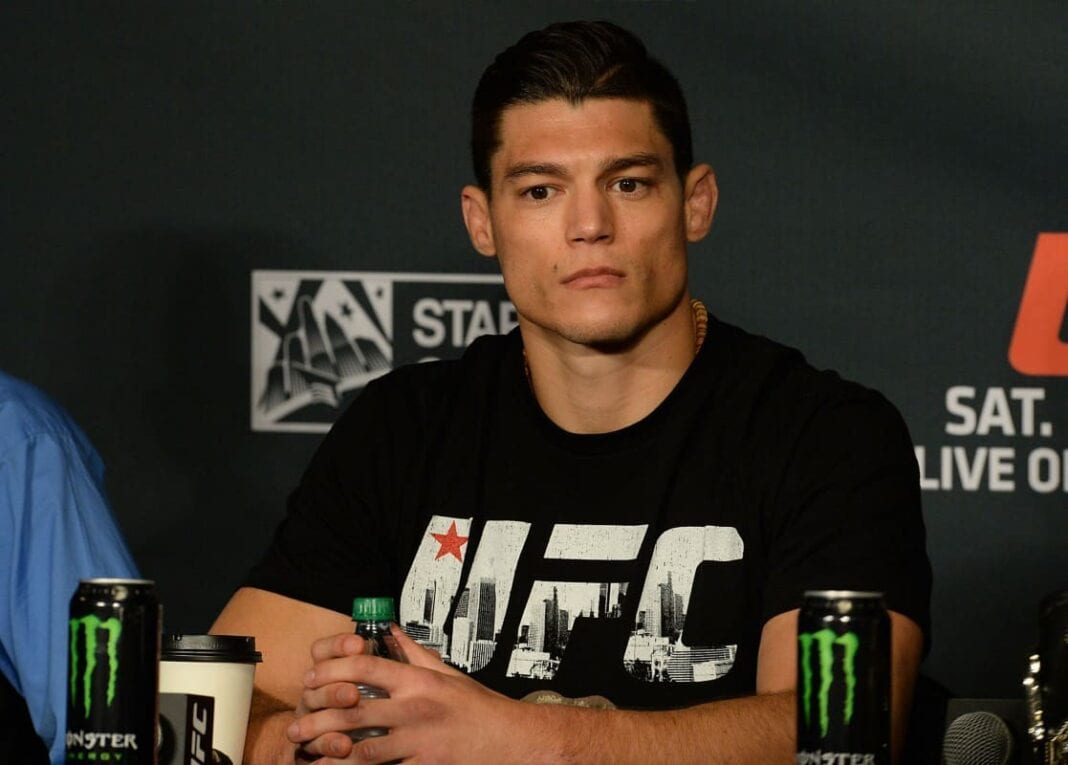 Walsh brought an attacking gameplan to the cage early on, hitting ‘Brahma’ with some strong knees and kicks to the body, but ultimately it was Jouban, who is a training partner of former UFC light heavyweight champion Lyoto Machida, who finished the fight with a picture-perfect elbow and some follow-up punches to score the devastating highlight reel knockout.

Check out the highlights of Jouban’s impressive victory below: