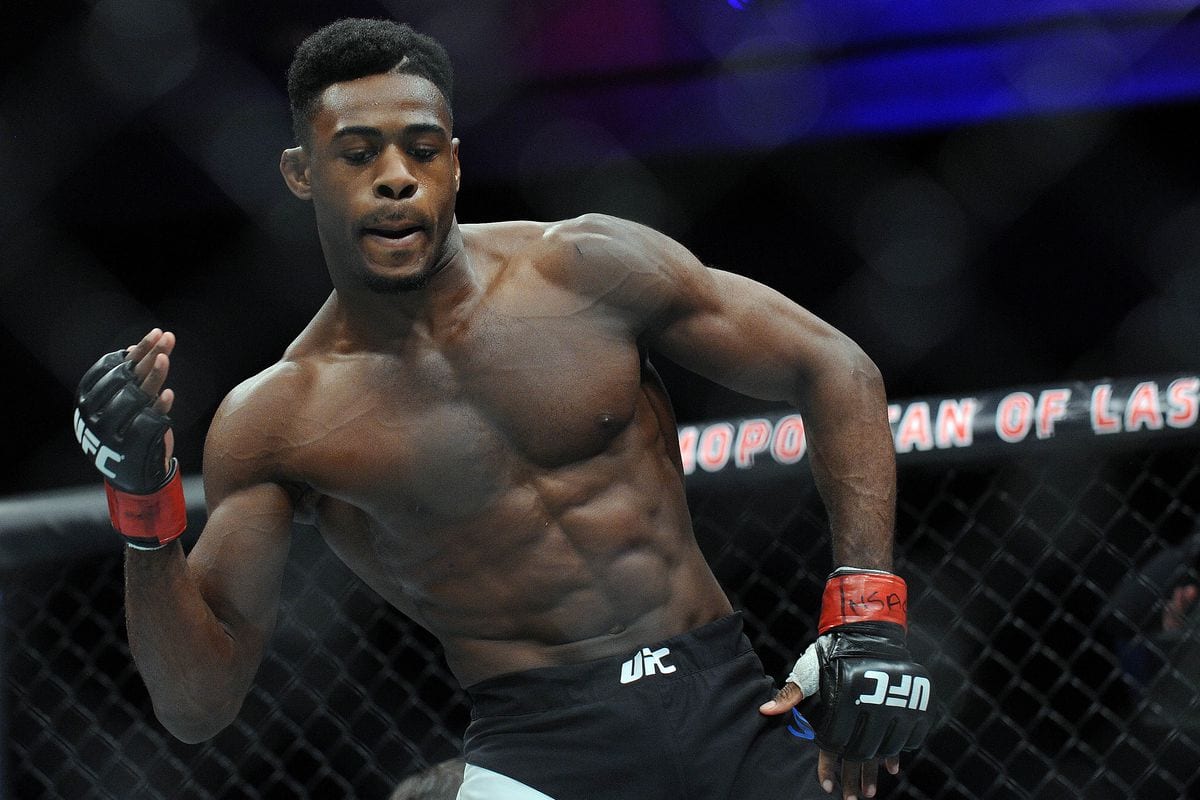 It looks like a top bantamweight contender will be decided at UFC 238 if Pedro Munhoz and Aljamain Sterling throwdown as expected.

The news was first reported by ESPN’s Ariel Helwani.

UFC is a discussing a bantamweight fight between contenders Pedro Munhoz and Aljamain Sterling for UFC 238 on June 8 in Chicago, according to sources. The fight is not finalized yet, but that's the current direction.

UFC 238 will take place on June 8 in Chicago, Illinois. The main event will crown a new bantamweight champion after T.J. Dillashaw relinquished the title due to a failed USADA drug test.

While either Henry Cejudo or Marlon Moraes will leave Chicago with the 135-pound title, the winner of the Munhoz – Sterling fight should become the de facto No. 1 contender.