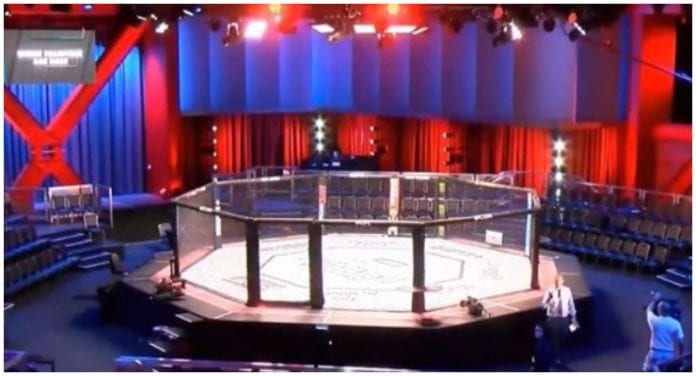 UFC have yet another obstacle to contend with as they strive to continue holding their upcoming events amid the Corona Virus pandemic .

The Nevada State Athletic Commission has suspended all sporting activity according to reports.

The MMA Promotion had planned to move some of its events to the Apex facility in Las Vegas, Nevada. However, any ban will mean that is no longer a suitable option and they will need to find alternative venues.

Per Mike Coppinger of the Athletic the Nevada State Athletic Commission held an emergency meeting yesterday and provisionally banned all events up until March 25. He believes the extension of that ban is just a formality, writing on Twitter he said.

READ MORE:  Who Is More Likely to Win - MMA or Sports Betting

“Nevada commission held an emergency meeting today and suspended all activity until March 25. That’s when the next scheduled meeting is. Simply procedural. The suspension of activity will be officially extended at that March 25 meeting. The question now: when will it be lifted?”

Despite the latest news UFC President Dana White remained adamant all events would continue, unless the government intervenes.

“We’re working to find new locations, but the fights will go on. They will continue,” White said on ESPN. “We’re not stopping. We will keep finding a way to put on the fights. I’m in the fight business. I’ve been doing this for over 20 years, and this stuff happens to me every weekend. I’m used to this stuff, not at this level obviously, but this is what we do. We always make sure that the fights happen and they’re going to continue to happen.

Will UFC be able to find alternative venues to house their events? 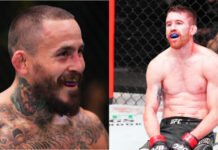 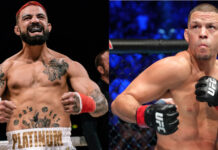 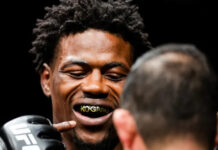