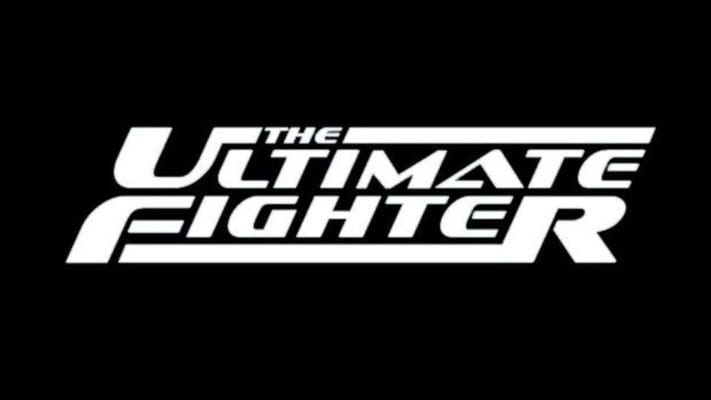 The Ultimate Fighting Championship commonly known as UFC is at the forefront of the fastest growing sport in the world, Mixed Martial Arts (MMA). The promotion has propelled fighters to superstardom and is responsible for making the likes of Conor McGregor and Ronda Rousey household names. In 2016 the company was sold for a whopping $4bn and is estimated to be worth almost double that in 2020 according to the below infographic created by Betway.

What many don’t know is that it wasn’t always so rosy for the UFC. In 2005 the company and therefore the sport was on the brink of collapse. UFC president Dana White opted to try something totally outside of the box to save this sinking ship – he bought air time on TV channel Spike and aired a reality show. It was called the Ultimate Fighter and was viewed by many as an attempt to ease viewers into the world of MMA.

The show was doing well and bringing in good numbers among the target 18-34 male demographic. However, it wasn’t until the TUF 1 finale aired that White knew the company had been saved. UFC legends Stephen Bonnar and Forrest Griffin put the sport on the map as they went toe-to-toe for three rounds of pure action in the main event.

“It’s amazing to think how close we came to not being here today. If it weren’t for what these guys did, I don’t know if there would even be a UFC. I’ll never forget these guys. Ever.”

Since then the UFC has gone from strength to strength and TUF has remained a breeding ground for world-class MMA fighters.

The show has run for 27 seasons and found six fighters who have since been inducted into the UFC Hall of Fame, 10 who have gone on to become champion and 22 more who have challenged for UFC gold.

Not only have TUF fighters gone on to achieve so much, they’ve also given us some of the most iconic moments in fight history. TUF 4 winner Matt Serra scored one of the biggest ever upsets when he knocked out welterweight great Georges St-Pierre at UFC 69. TUF 3 winner Michael Bisping also shocked the world when he dethroned middleweight king Luke Rockhold on just a few days’ notice at UFC 199. Let’s not forget TUF 1 winner Diego Sanchez went to war with Clay Guida in one of the most insane fights you’ll ever see and still remains an active MMA fighter today.

TUF viewing figures have been seriously dropping over the years as has the ability for its winners to make a meaningful impact in the UFC. Despite that White announced earlier this year that after a short hiatus the show will be back for its 29th season.

Long live The Ultimate Fighter, the saviour of MMA!

Will you be tuning in to the new series of The Ultimate Fighter?