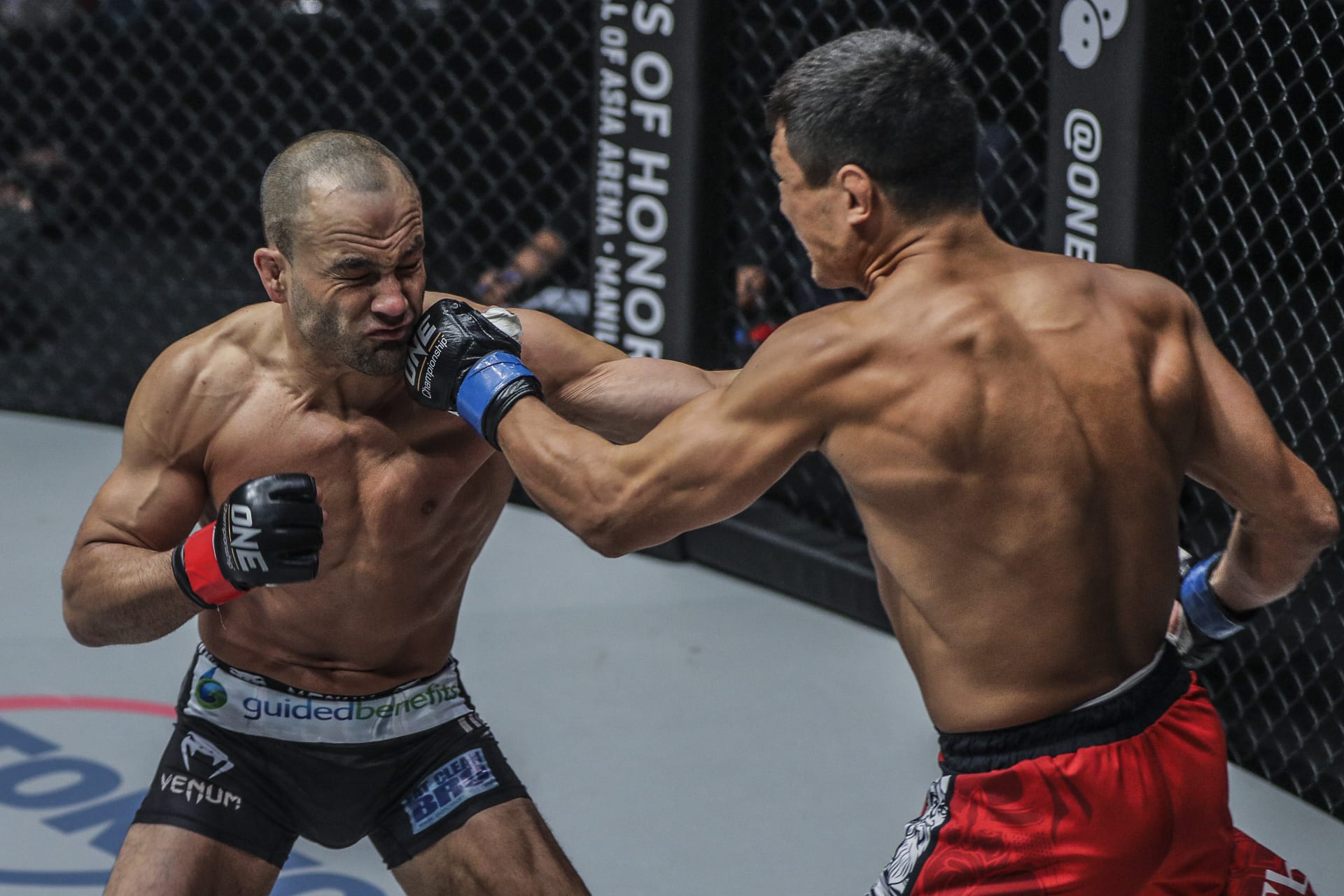 ‘The Underground King’s’ ONE debut was an awaited one. But it did not end how the longtime veteran wanted, however. Nastyukhin poured on the offense early and often to score the biggest win of his career so far in the opening round of the ONE Lightweight World Grand Prix.

Watch him destroy Alvarez with an amazing barrage courtesy of B/R Live here: