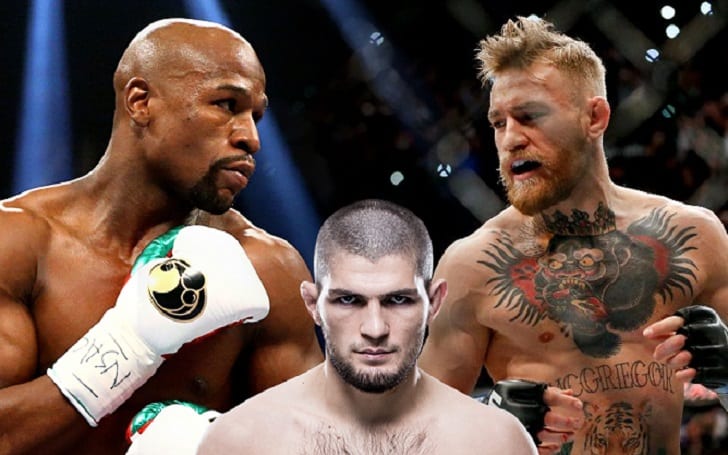 Floyd Mayweather thinks UFC lightweight champion Khabib Nurmagomedov should receive a huge fine for starting the massive brawl at the UFC 229 pay-per-view event. We are a week removed from this incident and more fighters continue to come out to give their take on what appears to be the biggest news story of the year.

The undefeated boxing legend does have some history with Conor McGregor and also knows the ins and outs of the Nevada State Athletic Commission (NSAC).

The boxing match between these fighters took place on August 26th, 2018 in Las Vegas, Nevada. It aired live on PPV (pay-per-view) for the low price of $100 for HD and $90 for SD. As seen in the fight, McGregor did show some good things in the ring considering that it was his first outing as a professional. However, he ultimately lost by TKO in the tenth round.

Mayweather believes (H/T to Bloody Elbow) that Khabib jumping out of the Octagon and starting a brawl with the corner of the former UFC lightweight and featherweight champion was unprofessional.

“From what I heard was that [Khabib Nurmagomedov] after the fight, [Conor] McGregor‘s opponent jumped out the ring and was fighting people in the crowd,” said Mayweather in a recent interview on ITP Live. “Very unprofessional.”

The boxing legend also expects the NSAC to hand out a huge fine to the UFC champ and brought up how Zab Judah, who fought Floyd and got into a melee in the ring, received a huge fine for his actions.

“It’s going to be a huge fine, pretty sure,” the boxer continued. “Because with my fight, with Zab Judah, it was a crazy melee in the ring and there was a huge penalty, huge fine. If I’m not mistaken, seven figures. not to me, but could have been to Zab Judah or my uncle Roger or even Leonard Ellerbe.”

Thus, at the end of the day, when a fighter acts out, there will be a punishment handed out. It should be noted that an NSAC hearing is scheduled for Oct. 24 where Khabib, as well as McGregor, will face the board for their actions. Thus, this is when we’ll know the outcome of this brawl whether that be a suspension or fine.

“So I know with a guy jumpin’ out the cage into the audience and fightin’ different people, the fine is going to be crazy.” 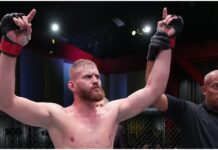 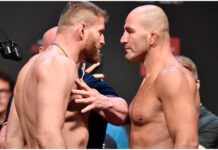