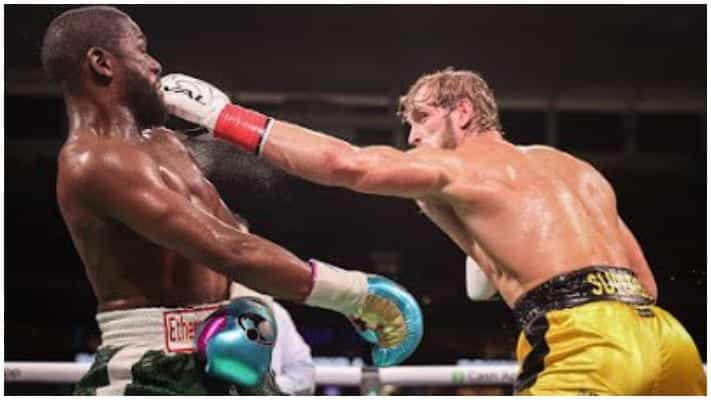 The YouTuber started the bout well, taking the opening two rounds as Mayweather began the fight in typically slow fashion.

In the third frame, ‘Money’ began putting his punches together and showed he is clearly a class above. Mayweather continued to pour it on in the following rounds, but Paul displayed a good chin and lots of heart to survive despite being clearly fatigued.

As the fight progressed into the final two rounds it became much scrappier. Neither man was able to effectively score, and it ultimately, surprisingly went the full eight rounds.

Due to the nature of the bout neither man walked away with the win.

What did you make of Floyd Mayweather vs. Logan Paul? 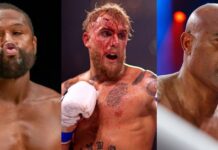 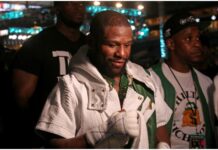