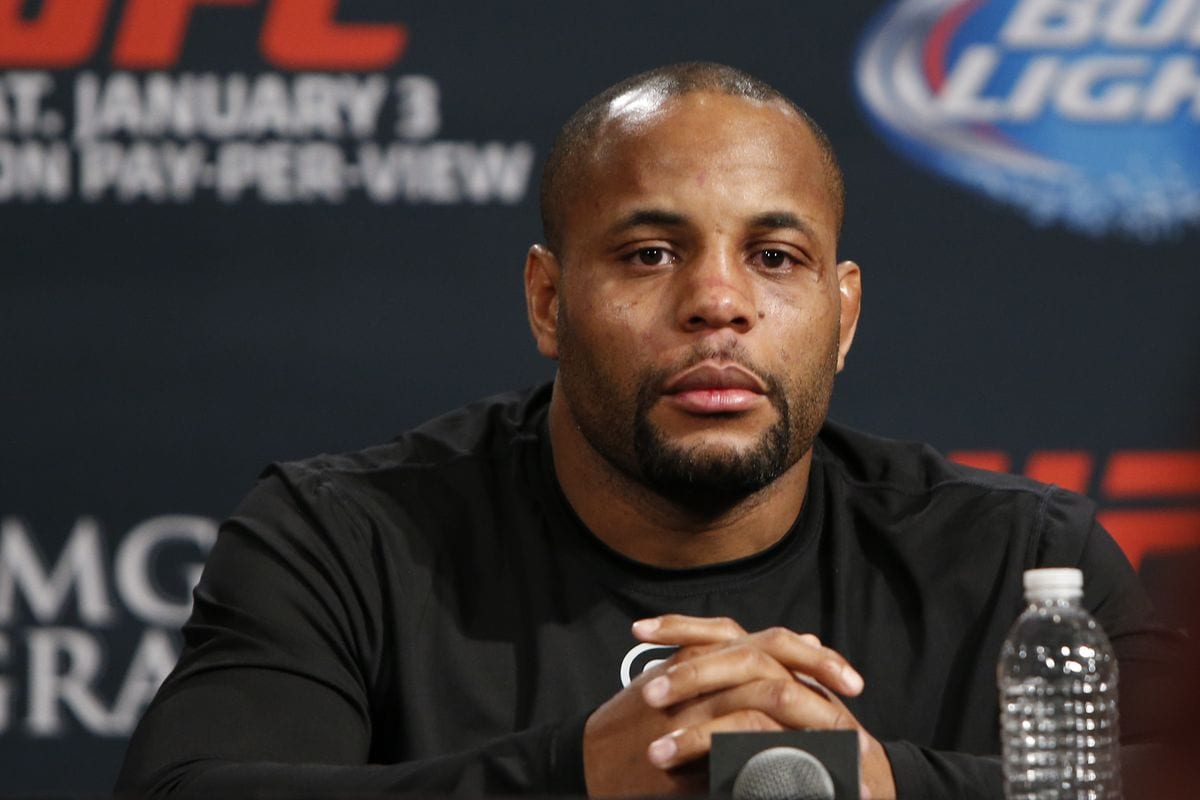 Magomedov will now hold the dubious title of the first UFC fighter to receive a lifetime ban from USADA. The ban was issued after the Russian fighter refused to take his third USADA test. Magomedov failed his two previous USADA tests in 2016 and 2018 respectfully.

“It’s crazy! No one needs to be doing —. Teammate or not. It’s not cool. What did he pop for?”, Cormier tweeted in reaction to his teammate’s ban.

It’s crazy! No one needs to be doing illegal shit. Teammate or not. It’s not cool. What did he pop for? https://t.co/NUHqL56HiE

Teammate or not, Cormier obviously disproves of performance-enhancing drug cheats. “”DC” has had more than one of his fights decided either directly or indirectly because of accused cheat Jon Jones and his issues with USADA.