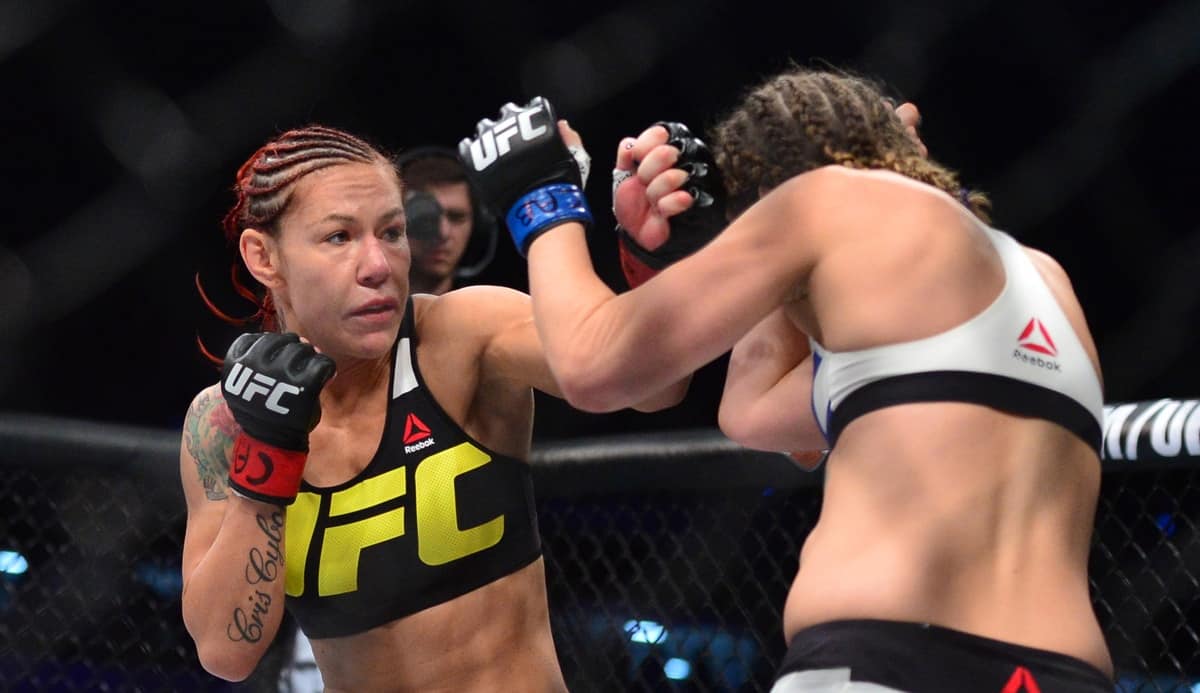 Cyborg came in a massive favorite as she does in all of her fights, and the results were no different in her second UFC bout. The Brazilian WMMA legend came out guns blazing, pushing Lansberg into the fence and dominating the action throughout the entire first round.

In the second frame, Justino truly took over, dominating the action from the mount and badly bloodying Lansberg’s nose with a nonstop torrent of power shots. Kudos to Lansberg for her incredible toughness, but this fight only further proved that Cyborg has little – if any at all – competition in women’s MMA.