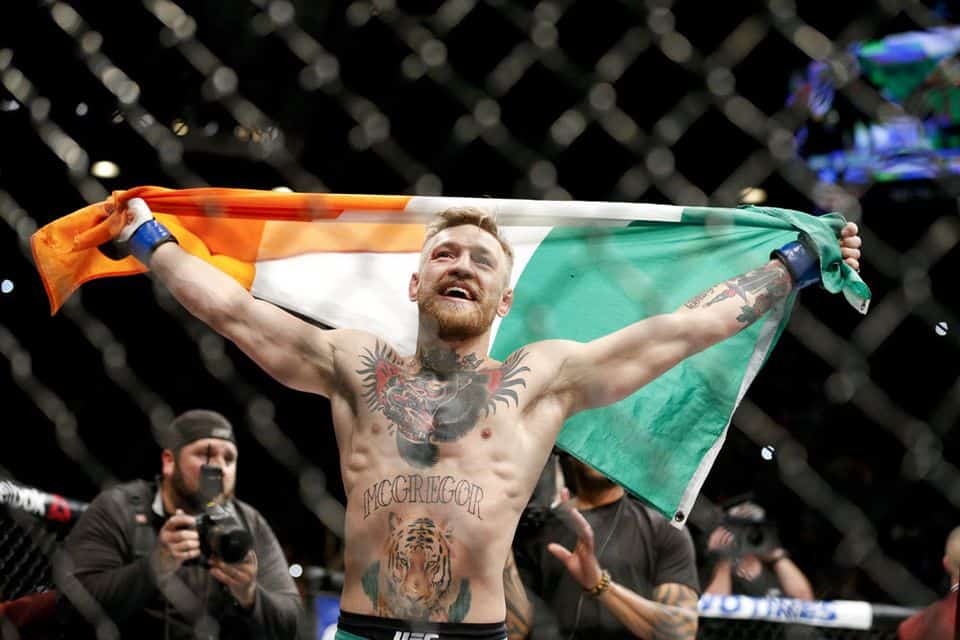 Conor McGregor has been largely quiet since his boxing debut against Floyd Mayweather in August. There’s been speculation of him returning to MMA as well as rumors of another high-profile boxing bout.

One thing McGregor is talking about is his desire to one day fight in Russia, a country with a wealth of MMA talent, but where the UFC has yet to break ground.

“One day soon I will visit Russia and potentially compete there for my Russian fans, alongside my brother Artem. Thank you to all our Russian supporters for recognising our lifetime of hard work and supporting us along the entire way!”

The UFC has yet to hold an event in Russia, although talent like Khabib Nurmagomedov would surely make for an enticing foray into this largely untapped region in terms of MMA. Russia has always had talented fighters to boast of, most notably Bellator heavyweight and former PRIDE champion  Fedor Emelianenko.

Nurmagomedov remains undefeated, so perhaps a title fight between McGregor and Khabib could serve as the main event for the UFC’s first ever card in Russia.

Do you expect to see the UFC in Russia in the near future?