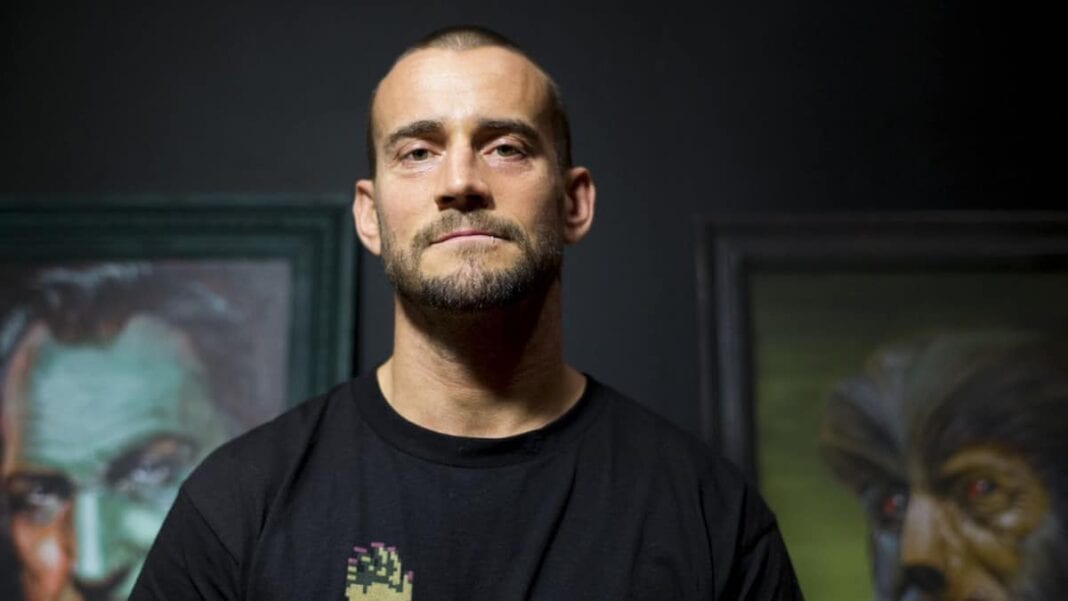 Since the UFC announced back in December that CM Punk would be joining the UFC, everyone from fans, fighters and media members have made their opinion clear about him going from the squared circle to the world famous Octagon.

Whichever way you feel about Punk going into MMA, you’re going to have to wait to see it because Punk has been sidelined for several weeks after “tweaking” his shoulder during a scramble in training. Punk is scheduled to see a physician on Oct. 14, which at that point could be cleared to return to the gym.

Punk trains with some of the most elite MMA fighters in the world and being trained by a world class trainer in Duke Roufus at Roufusport Mixed Martial Arts Academy in Milwaukee.

Roufus confirmed the news when speaking with ESPN.

“He got caught in a scramble, so right now he’s taking a little time off,” Duke Roufus told ESPN.com. “He was doing great before that. His progress has been good. He’s got a great attitude, and he’s a hard worker. He got a place in Milwaukee where he lives all week when he’s here training, so he’s in it to win it.

“Our biggest thing is we want him to 101 percent before (resuming training). We don’t have a hard date for his fight to force the issue, so making sure he’s completely healthy is possible.”

In the past, both Roufus and Punk have gone on record by saying that Punk would wait until he’s 100% ready to fight, which was expected to be early in 2016. However, Roufus claimed Punk was only 50% when the injury occurred.

“He’s about at 50 percent,” Roufus said. “But that being said, remember that my 100 percent is a very well-prepared person.

“The UFC will probably book him a fight three to four months in advance — a guy of his magnitude. We’re probably looking at a fight in the next 6-to-10 months. The injury throws us back one month. We had a ballpark. We were looking at mid- to late-spring. Now, we’ll just have to see how he comes back from the injury.”