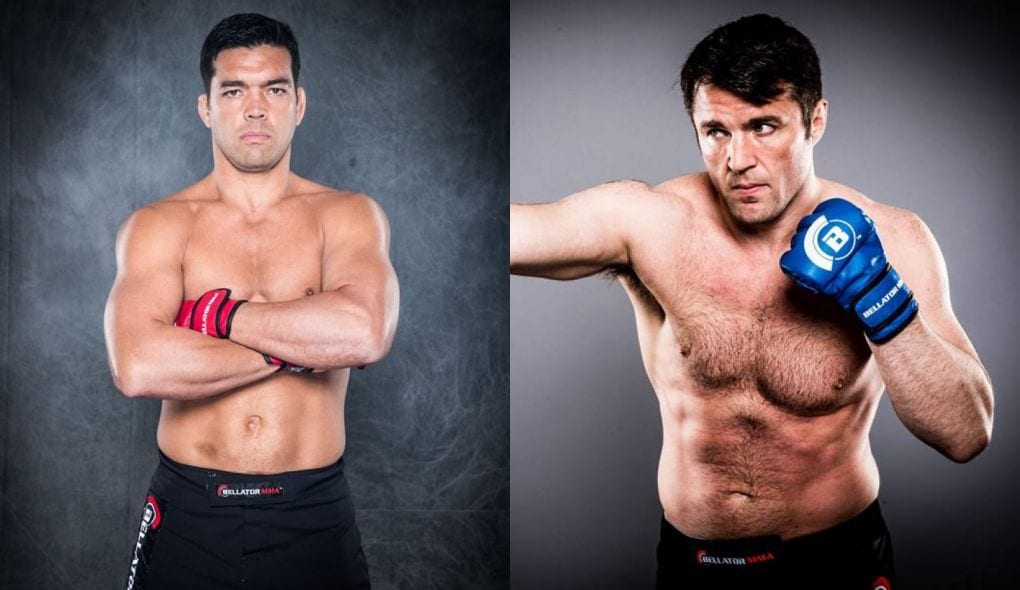 “The American Gangster” Chael Sonnen will take on Lyoto “The Dragon” Machida in a light heavyweight bout at MSG in June, according to sources.

The news comes via ESPN who first reported in February that the two fighters had verbally agreed to fight at some point later this year.

Sonnen, 42, most recently competed in the Bellator Heavyweight Grand October where he lost to Fedor Emelianenko in the semifinals.

As for the 40-year-old Machida, he had a successful promotional debut back at Bellator 213 in December of last year. The former UFC light heavyweight champion defeated Rafael Carvalho via split decision in that night.

This will mark the second occasion the Viacom-owned promotion has staged an event at the sports mecca that is MSG. The promotion’s first event at MSG was back in June of 2017. Sonnen fought on that night as well. He defeated Wanderlei Silva in the main event.