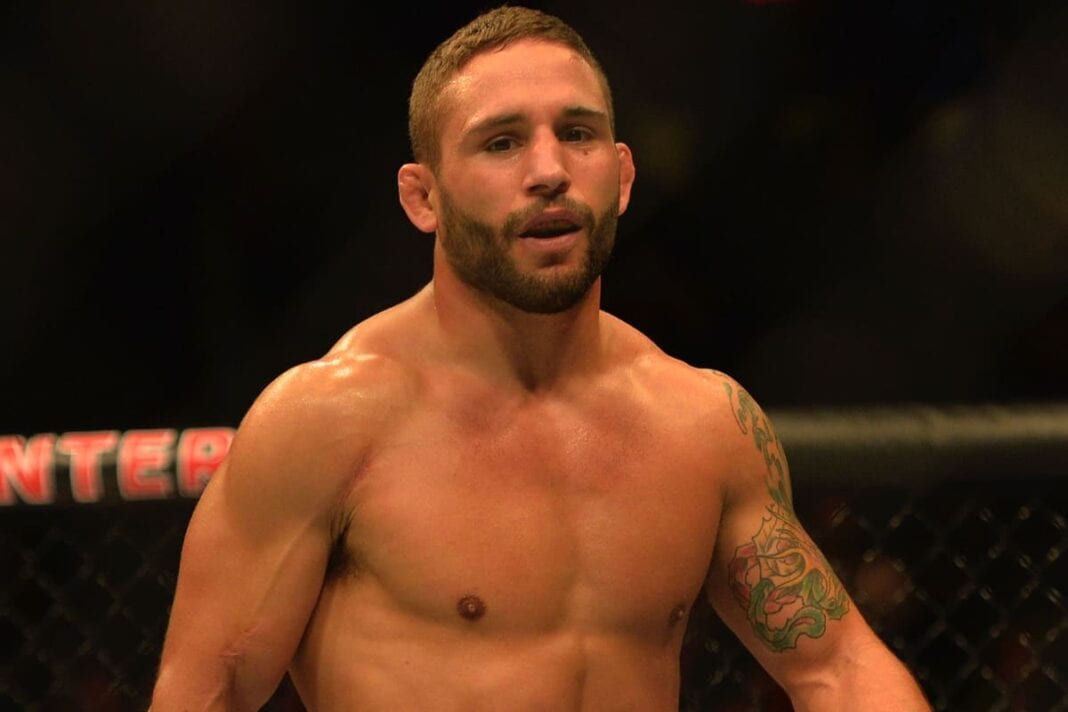 Chad Mendes’ UFC 232 opponent has issued an apology for some past comments he made about the former title contender. Alexander Volkanovski was the man who made these comments about when Mendes was suspended by USADA.

Back in July of 2016, USADA announced that Mendes had received a two-year sanction for an anti-doping policy violation after testing positive for a prohibited substance. He tested positive for GHRP-6 (Growth Hormone-Releasing Hexapeptide) following an out-of-competition urine test conducted on May 17, 2016.

While doing an interview with Bloody Elbow to promote their fight at UFC 232, he gave an apology.

“I threw a little bit of dirt on his name. He got suspended and I’ve sort of been like, he doesn’t deserve to call there shots. He’s off of a suspension from, we all know why. At the same time, it got me what I wanted. So, sorry for rubbing your name in the dirt mate, but it is what it is. You got caught. Whatever.”

The UFC 232 pay-per-view event is set to take place on Saturday, December 29, 2018 at the Forum in Inglewood, California. He also offered his prediction for how he thinks this fight will go down.

“Ah, I’ve been seeing it. I’ve been seeing it time and time again. Early finish, honestly. Again, no disrespect. Not because I think he’s an easier matchup than the last, but purely stylistically. Like the way we’re going to be going, I’m going to have to use some big shots, and he’s going to try and be out for it as well. I think I’m going to catch him early.”