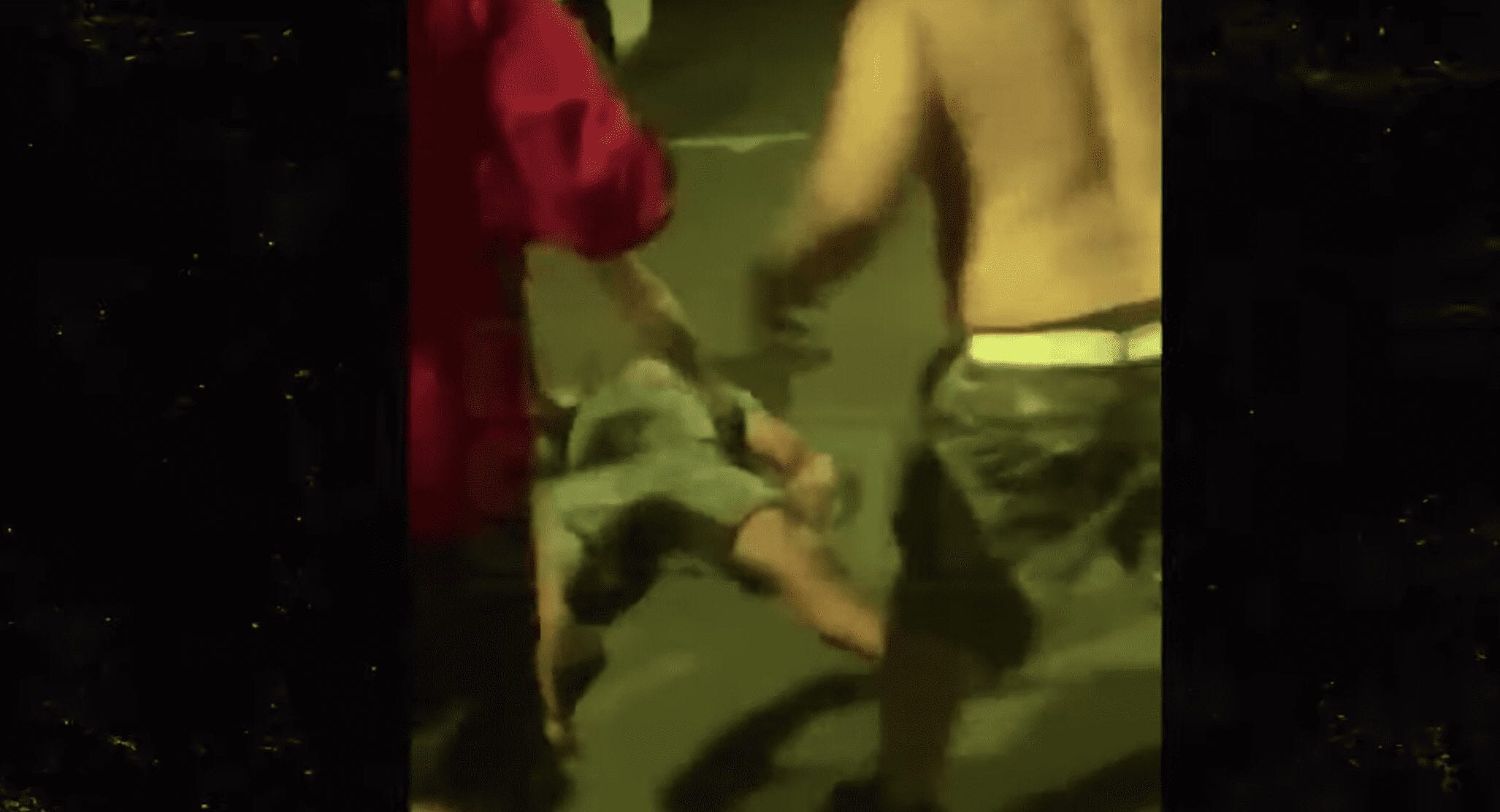 New footage has emerged of former UFC lightweight champion BJ Penn and this time, he’s on the receiving end.

Earlier in the day, TMZ obtained footage of Penn on top of a citizen and landing heavy punches while a crowd tried to separate them. The incident reportedly took place at the Lava Shack on the Big Island.

And now more footage has arrived which shows what appears to be the same man Penn was on top of trading blows with him before knocking the Hawaiian out cold.

You can see the footage via TMZ below:

This is not the first time Penn has been involved in such an incident. Back in June, he also engaged in a brawl with a strip club bouncer.

There is no word as of now, how this affects Penn’s upcoming fight with Nik Lentz which is expected to be the Hawaiian’s last fight in the UFC.