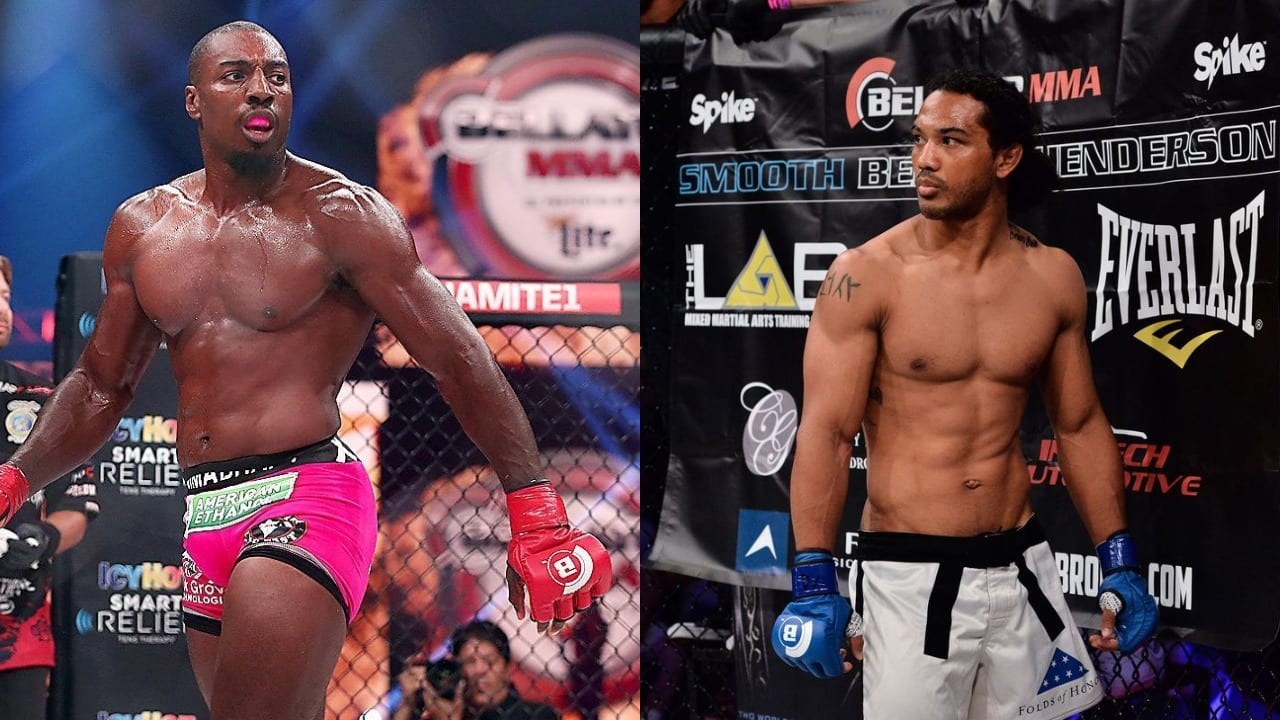 Benson Henderson & Phil Davis are slated to make their return to the cage at the upcoming Bellator 220 event.

Henderson, who is former UFC lightweight champion, is coming off wins over Roger Huerta via second-round guillotine choke in April and Saad Awad by unanimous decision in October.

The first fight between McGeary and Davis went down at Bellator 163 in 2016. This is where Davis defeated McGeary by five-round unanimous decision to win the Bellator light heavyweight championship.

The show will be headlined by a welterweight title bout between champion Rory MacDonald and challenger Jon Fitch, which will also serve as a Bellator Welterweight World Grand Prix opening round match. The promotion will be announcing more bouts in the coming weeks. Here’s the updated card: