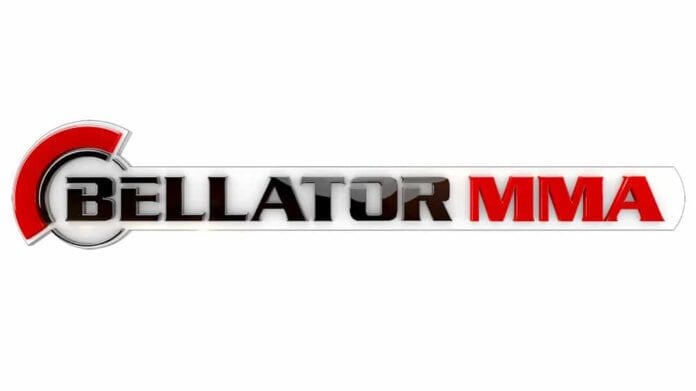 We now know the main event for the upcoming Bellator 188 event.

Daniel Weichel almost won the Bellator featherweight title the first time he fought champion Patricio Freire. Fortunately for him, he is getting another crack at the title. Bellator MMA announced on Twitter that a rematch for the title between Freire and Weichel would headline Bellator 188.

Another bout has been confirmed for the event. That fight is a middleweight bout that will pit John Salter against Anatoly Tokov. Slater is currently on a four fight winning streak and is coming off a submission win over Kendall Grove at Bellator 181, while Tokov beat Francisco France via TKO at Bellator 172.

Freire is scheduled to make the first defense of his featherweight title in his second stint as Bellator champion at the event. He is coming off a submission win over Daniel Straus to win back the belt after a decision loss to Straus in 2015. Freire took on Weichel at Bellator 138 and finished the challenger by knockout.

Bellator 188 is set to take place on November 16th at Menora Mivtachim Arena Arena in Tel Aviv, Israel. The preliminary card will air online while the main card will air live and free on Spike TV. The promotion will be announcing more bouts for this upcoming event in the coming weeks.

Bellator MMA, which is owned by Viacom, will make its second trip to Tel Aviv after a sellout show at Bellator 164, which was headlined by Douglas Lima’s welterweight title-winning bout against Andrey Koreshkov.