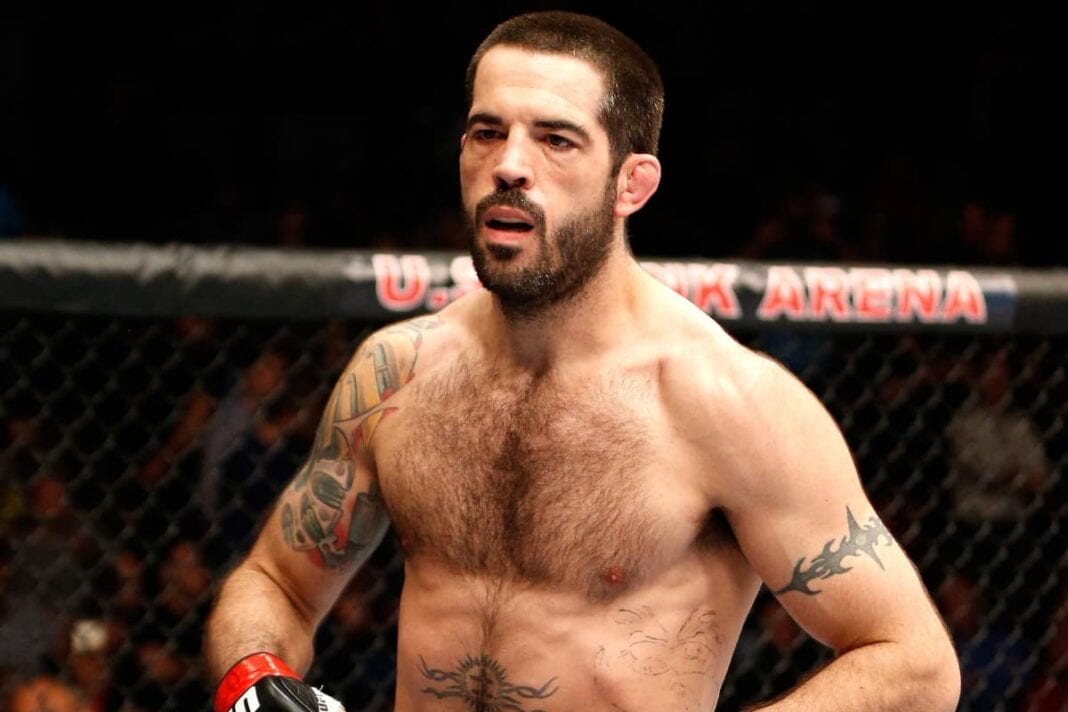 After dropping two-straight losses to the division’s best in champion “Ruthless” Robbie Lawler, and former champion Johny “Bigg Rigg” Hendricks, UFC welterweight Matt “The Immortal” Brown got back to his winning ways by scoring an exciting submission win over Tim Means last July.

He was then scheduled to take on former The Ultimate Fighter winner Kelvin Gastelum in the main event of “The Ultimate Fighter: Latin America 2” Finale which is set for November 21, 2015 from Monterrrey, Mexico presented live on FOX Sports 1.

However, it’s now clear that the event will not go as planned, as Brown has suffered an ankle injury in training that will force him out of the bout. FOX Sports broke the news earlier.

Gastelum, who has had weight cutting issues in the past, was set to make his return to the 170-pound division after being forced to move up to middleweight due to the fact that he came in way over the welterweight limit in his fight against Tyron Woodley last January.

Aside from his loss to “The Chosen One”, Gastelum has remained spotless as he sports an impressive 11-1 record. Brown would have been another elite contender in which “Mini Cain” could have tested himself against, but it’s unclear what the UFC is planning to do now.

It seems as if Brown’s injury isn’t too severe so there’s always the possibility of the bout being pushed back, but the injury bug has clearly struck again.