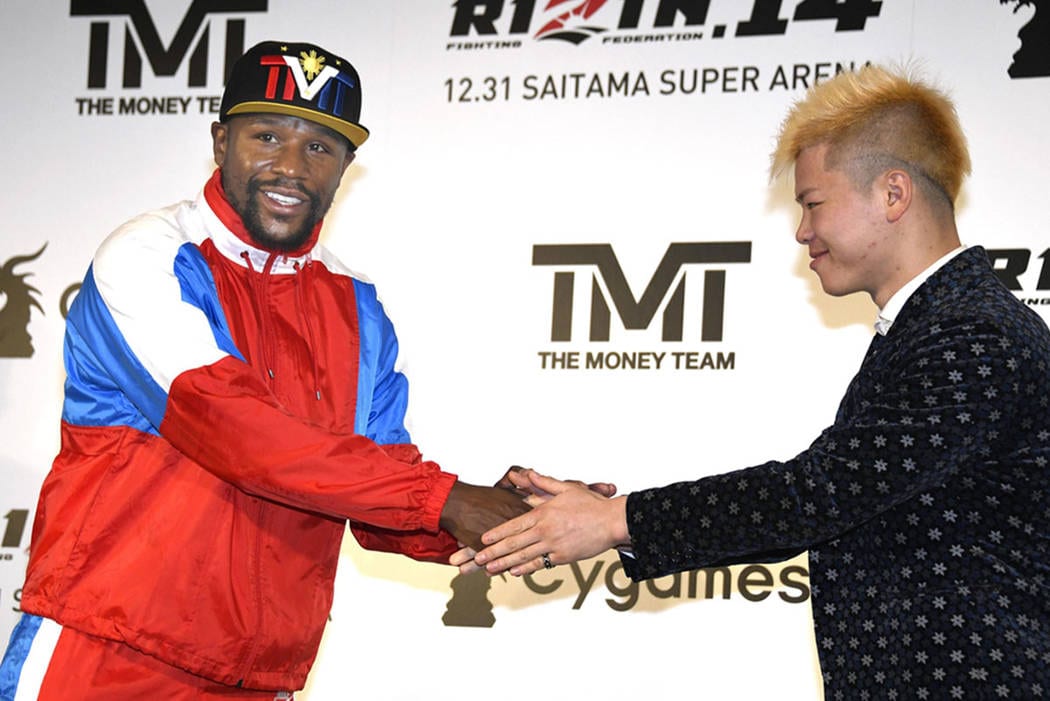 One week away from New Year’s Eve and RIZIN 14 headlined by Mayweather vs. Tenshin still doesn’t have a direct way for American fans to watch.

The Japanese MMA promotion should be attempting to break into the Amercian market with their year-ending show on New Year’s Eve.

The card is a solid one, capped off by Floyd vs. Tenshin in a nine-minute boxing exhibition. The problem is that fans here in America still know how to tune in.

FITE.TV has been the home for RIZIN in the past. However, just about one week out and neither organization has announced a streaming deal.

Some prognosticators have speculated that RIZIN wants to sell the rights for the Mayweather vs. Tenshin fight for as much as possible. But with only eight days left until their annual year-ending blowout, fans are starting to worry a little.

If and when the viewing options do become available for American fans, we will have you covered. But for now here is a look at the entire fight card.