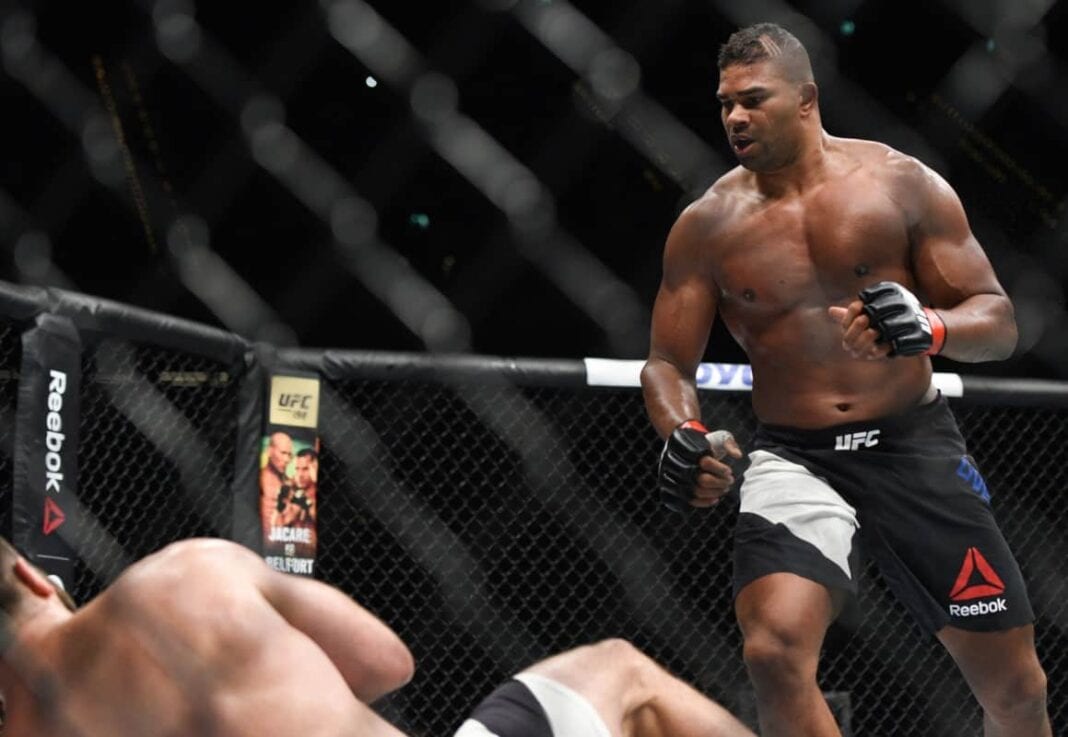 A title shot may have been hanging in the balance when Alistair Overeem met Andrei Arlovski in the main event of today’s (Sun., May 8, 2016) UFC Fight Night 87 from the Ahoy Rotterdam in Rotterdam, Netherlands.

Fighting agruably his biggest UFC bout in the promotion’s Dutch debut, the pressure was on “The Reem,” and he delivered in a big way. After a close but calculated first round from Overeem, the former K-1 and Strikeforce champion delivered the emphatic stoppage he required to possibly get a shot at the winner of UFC 198’s Fabricio Werdum vs. Stipe Miocic with an electriftying head kick and a flurry of follow-up punches.

Afterwards, he took the time ot call out the champion and even took it a few steps further by stating he would win and defend his belt in Amsterdam next year. Bold words, to be sure.