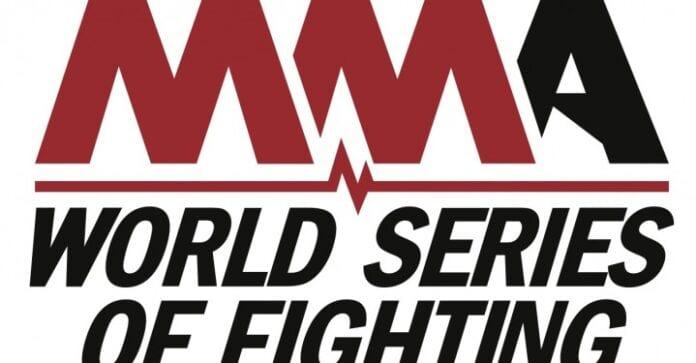 World Series Of Fighting 14 went down last night, to round off a thoroughly quiet week in sports as a whole. UFC veterans Jake Shields and Jared Hamman returned to action for the first time since being booted by Zuffa. Both putting in rather impressive performances, and gaining finishes in their respective bouts with Ryan Ford and Luke Harris.

In an event dubbed U.S vs Canada, WSOF 14 went down relatively smoothly. TUF veteran ichael Hicks refused to fight over weight Marcus Hicks, so the show went on with eight fights instead of the originally scheduled nine.

Check out all the highlights from the main card, including Shields’ choke over Ryan Ford, Hamman’s harsh knockout, Smealinho Rama winning the heavyweight belt, and WEC/Bellator veteran Chris Hordecki picking up another win.

All videos are courtesy of NBC Sports official site…..enjoy the WSOF 14 highlights!