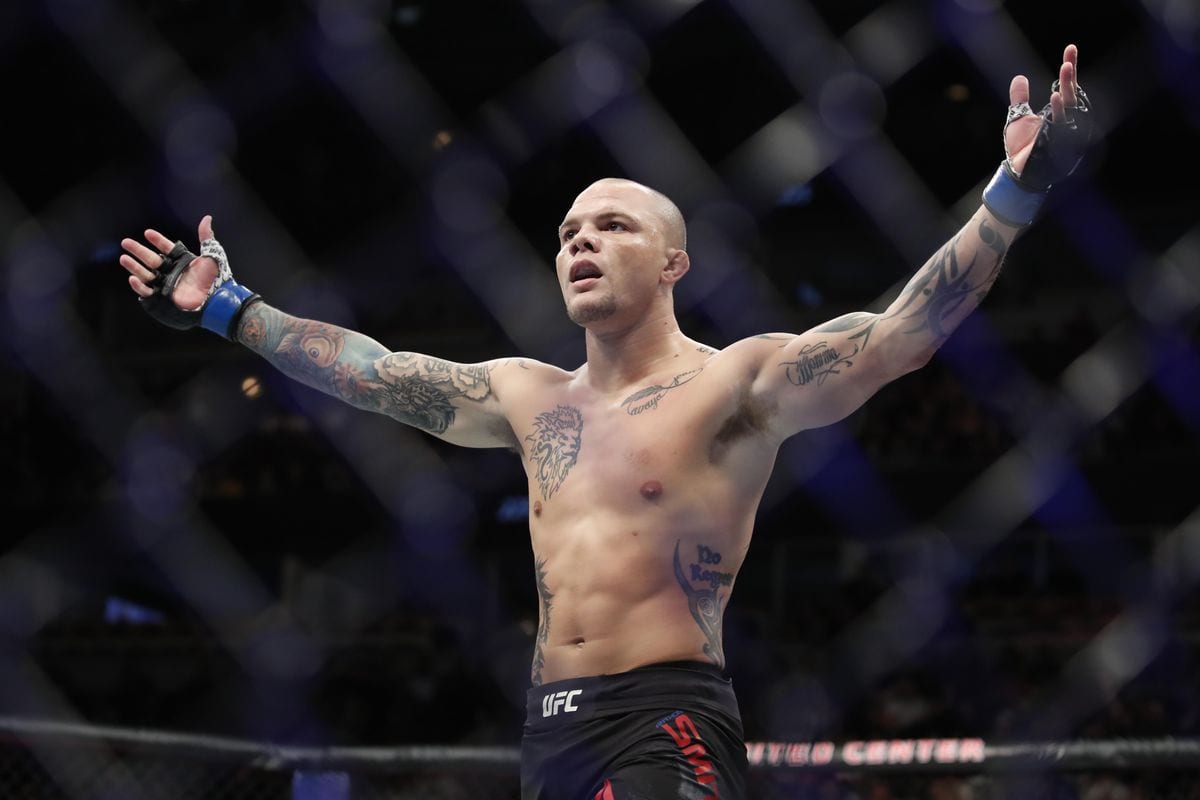 UFC Moncton was a tough sell as it was, and overall it was disastrous for the UFC’s primetime ratings.

UFC Moncton was a solid night of fights, headlined of course by Anthony Smith’s third-round submission of Volkan Oezdimer. But according to MMA Fighting’s Dave Meltzer, the FOX Sports 1 broadcast only averaged 531,000 viewers. Going head to head against the World Series proved to be an expected downturn.

The 531,000 rating number is 28 percent below Saturday night prime time average for FS1 shows this year, which is 736,000 viewers. In contrast, game four of the World Series drew 13,563,000 viewers. However, it did end before the Smith vs. Oezdemir fight, which averaged 805,000 viewers. That was the peak of UFC Moncton show.

Both the World Series and the UFC had plenty of other competition as it came to viewership. ABC, CBS, ESPN, and ESPN 2 all had college football games on. Oklahoma State vs. Texas drawing the most eyes with 3,486,000 viewers.

The FOX Sports 2 prelims headlined by Sean Strickland’s win over Nordine Taleb, did 237,000 viewers. That was the lowest number for a Saturday night prelims on FOX Sports 2 this year. The previous low of 243,000 was set at the Sept. 22 show.