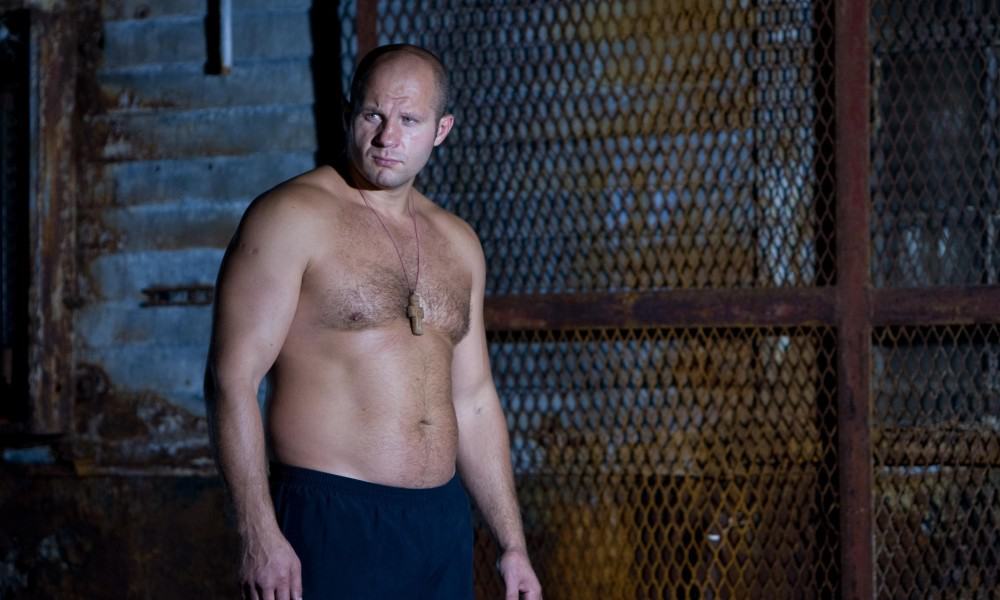 It was announced during the on Saturday, September 19th, 2015 during the Bellator Dynamite 1 show that Fedor Emelianenko will return to action on the New Year’s Eve card in Japan. Nobuyuki Sakakibara, the man who once headed PRIDE before the promotion sold to the UFC in 2007, is planning a comeback this year and his first event will be on New Year’s Eve.

This will be a joint event between the new promotion and Bellator MMA.

Ariel Helwani mentioned on Monday’s edition of The MMA Hour that Emelianenko has signed a two-fight deal. The first fight will be on December 31st, but the second fight is an option. That option is that Nobuyuki Sakakibara has the option to either pick up or decline Emelianenko for a second fight.

The identity of his opponent is still unknown.

Emelianenko hasn’t fought since June 21, 2012, when he announced his retirement following a first-round knockout of Pedro Rizzo.

Emelianenko is 3-3 in his last six, but after a three-fight losing streak in his last three Strikeforce appearances, he ripped off three straight wins. In his last two bouts, he won by first-round knockout over less quality opponents.

At 38-years of age, Emelianenko is back for another stint in his legendary career, but will it only serve to mar his potentially declining legacy?