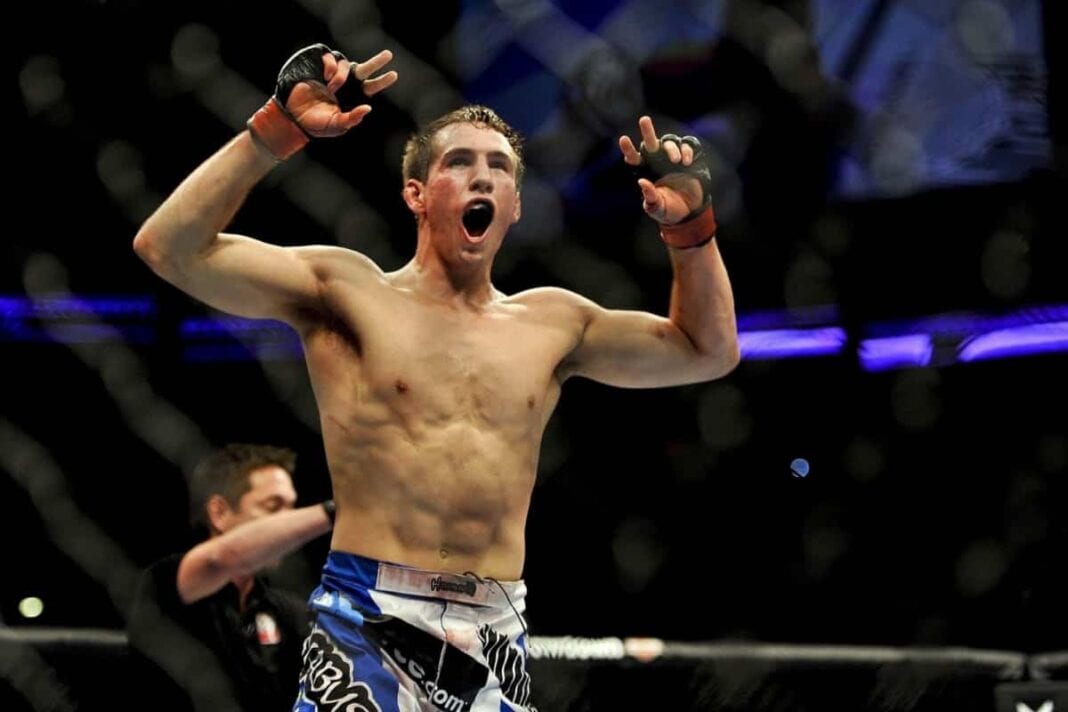 Canadian superstar Rory “Red King” MacDonald has a huge weekend ahead of him as he is set to challenge “Ruthless” Robbie Lawler tomorrow night (July 11, 2015) in the co-main event of UFC 189 in what will be a rematch for the welterweight title.

However, that is not the only big thing going for him this weekend, as news has broke that the “Red King” has signed a solo deal with UFC apparel company Reebok ahead of his title fight. Reebok is the UFC’s partner, and the brand new uniforms created by Reebok are set to be put into action for the first time at UFC 189, but only a select group of fighters have their own private deals with the company.

Speaking on Reebok with MMAJunkie, the Canadian said that Reebok is an amazing company, and the deal will be great for his brand:

“They have good designers, good taste and they’ll be able to listen to me and take my likes into consideration,” MacDonald said. “Reebok is an amazing company. It’s great for my brand, great for Reebok. It’s going to be a great relationship for years to come.”

Continuing on, MacDonald said the deal is incredible, and that he feels as if he has made it to the big time of professional sports:

“It’s an incredible time; it’s a world-class brand behind me and it’s kind of a thing that you envision when you’re a kid,” MacDonald said. “Guys you look up to are getting commercials and endorsements. It’s very cool. It feels like I’m in the big time of professional sports.”

Although the deal is indeed incredible for MacDonald, he will really have made it to the big time if he can secure welterweight gold tomorrow night. The “Red King” came up short the first time against Lawler, losing a very close split decision, but both fighters have improved leaps and bounds since then. Can MacDonald get the job done this time around?