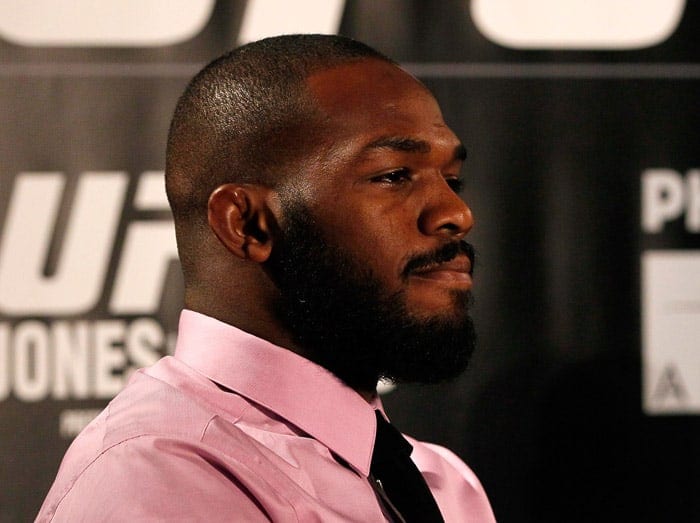 Former UFC light heavyweight champion Jon Jones is alleged to be involved in a hit and run car accident back in April of this year. A crime that resulted in the UFC stripping him of the light heavyweight title and suspending him indefinitely.

Tanner Tixier, who is the spokesperson for the local police department said that pregnant women, who Jones allegedly hit in the incident suffered a broken arm. Jones now faces felony charges.

An off-duty police officer stated in an interview at the time that the suspect (who is alleged to be Jon Jones), ran back to the crash site and stuffed cash in his pants. The suspect then ran off again from the crash site.

We noted last week that Jones legal team could be positioning him for a plea deal in Bernalillo County Second Judicial District Court. Now, we have an update.

Jones will have a plea hearing in Albuquerque’s Second Judicial District Court on Sept. 29 at 8:30 a.m. local time, according to official New Mexico court documents.

This could be one step closer for Jones to return to the UFC if he does plead guilty.

The UFC has gone on record by saying that they will not lift the suspension of Jones until his legal troubles are over.

Keep it locked to LowKickMMA.com for the latest news on this case.