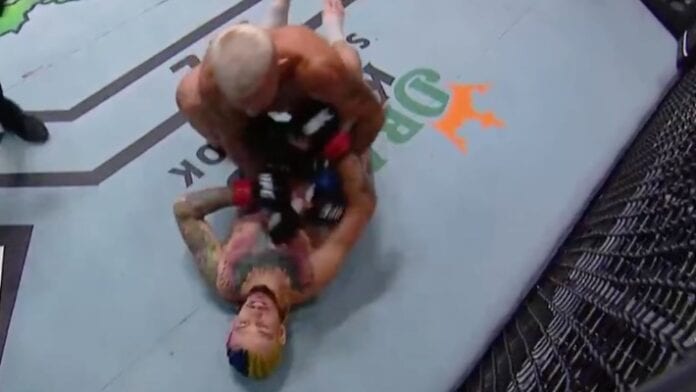 The pair of bantamweights met in the co-main event of UFC 252 on Saturday night in what was a highly-anticipated affair. It was an even contest on the feet for the most part, however, O’Malley ended up injuring his ankle which ultimately led to his demise.

After falling down over his own feet during a flurry, O’Malley was met with ground and pound by Vera with the referee eventually stopping the contest soon after.

What did you think of the finish?