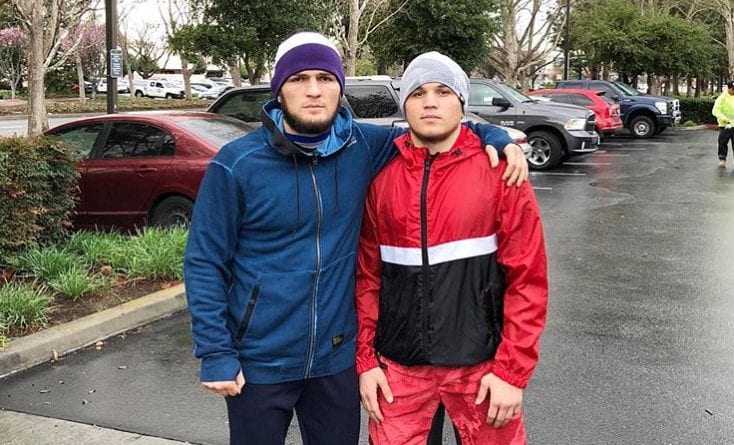 The cousin of UFC lightweight champion Khabib Nurmagomedov, Umar will be competing at PFL 6 according to the promotion.

Nurmagomedov is set to face Sidemar Honorio in a non-tournament bantamweight contest which will be billed as a “New Fighter Showcase.” It will be the Dagestan native’s second fight with the promotion after debuting with a unanimous decision win over Saidyokub Kakhramonov last year.

Like his cousin, Umar is also undefeated with a 10-0 record and fights out of Dagestan as well as American Kickboxing Academy. The two also have a similar fighting style, though Umar still has some way to go before stepping out of his cousin’s shadow. However, the potential is certainly there:

“Umar Nurmagomedov has proven to be more than just ‘Khabib’s cousin,'” Ray Sefo, the PFL president of fighter operations said (via ESPN). “He is a rising star in the sport with unlimited potential.”

PFL 6 takes place August 8 at Ocean Casino Resort in Atlantic City, New Jersey. It will be aired on ESPN2.