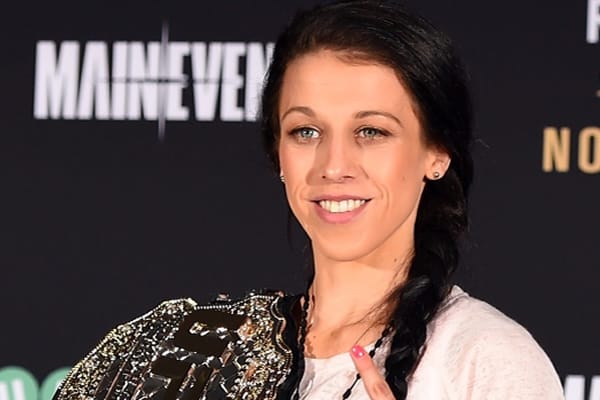 Jedrzejczyk and Namajunas will collide in the co-main event of the UFC 217 pay-per-view (PPV) from Madison Square Garden in New York City on a card that features three total championship fights. Jedrzejczyk is currently 14-0 in her MMA career and has dominated the UFC’s 115-pound weight-class throughout her run as champion.

After defeatig the likes of challengers such as Claudia Gadelha, Karolina Kowalkiewicz, and Jessica Andrade, it’s now Namajunas’ turn to try her hand at taking down “Joanna Champion.” While Jedrzejczyk is the heavy favorite to retain her title for the sixth time many believe that “Thug” can pull off the upset on the ground via submission.

Namajunas has submitted talent like Michelle Waterson, Paige VanZant, and Angela Hill in her career while earning five of her six career wins via submission. During a recent media call Jedrzejczyk addressed the notion that she would struggle against Namajunas on the ground, and claimed if the fight found its way to the floor she herself would win a submission victory of her own (quotes via MMA Fighting):

“You know who is training at ATT? … BJJ world champions,” Jedrzejczyk said.

“There is something about me they don’t know. We can talk about this fight — how it’s going to look, how is she going to show up, how am I going to show up — but I’m taking care of how I’m going to look on Nov. 4, and I know I’m ready but they are not ready for me. You will never understand the [dedication] of my person and my fighting career, of me being a champion. And the thing is, you don’t see me on the ground, but I feel pretty confident on the ground. 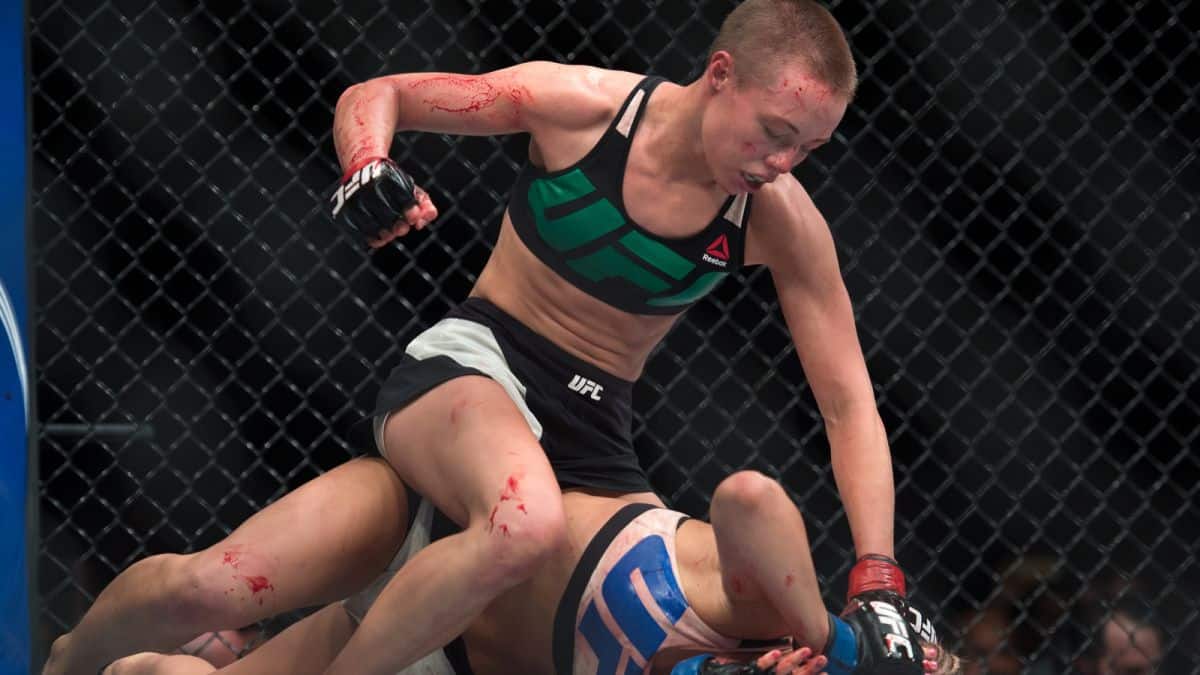