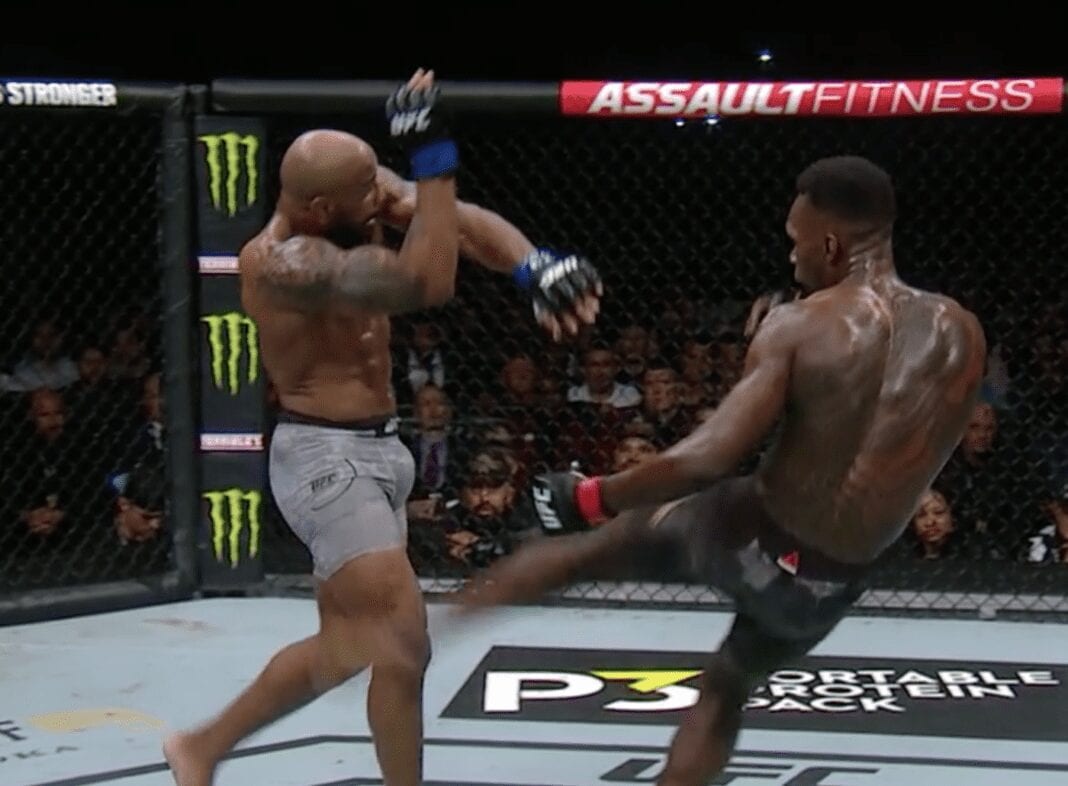 After a night of great performances, UFC 248 ended on a weird note with the Israel Adesanya vs. Yoel Romero fight.

Adesanya successfully defended his middleweight title against Romero in Saturday’s headliner — but it was an uneventful fight with little action.

Both fighters refused to engage as much as they could have, however, it was Adesanya who mostly had control and landed the more significant damage with his constant leg kicks.

In the end, it was enough to get him the unanimous decision verdict.