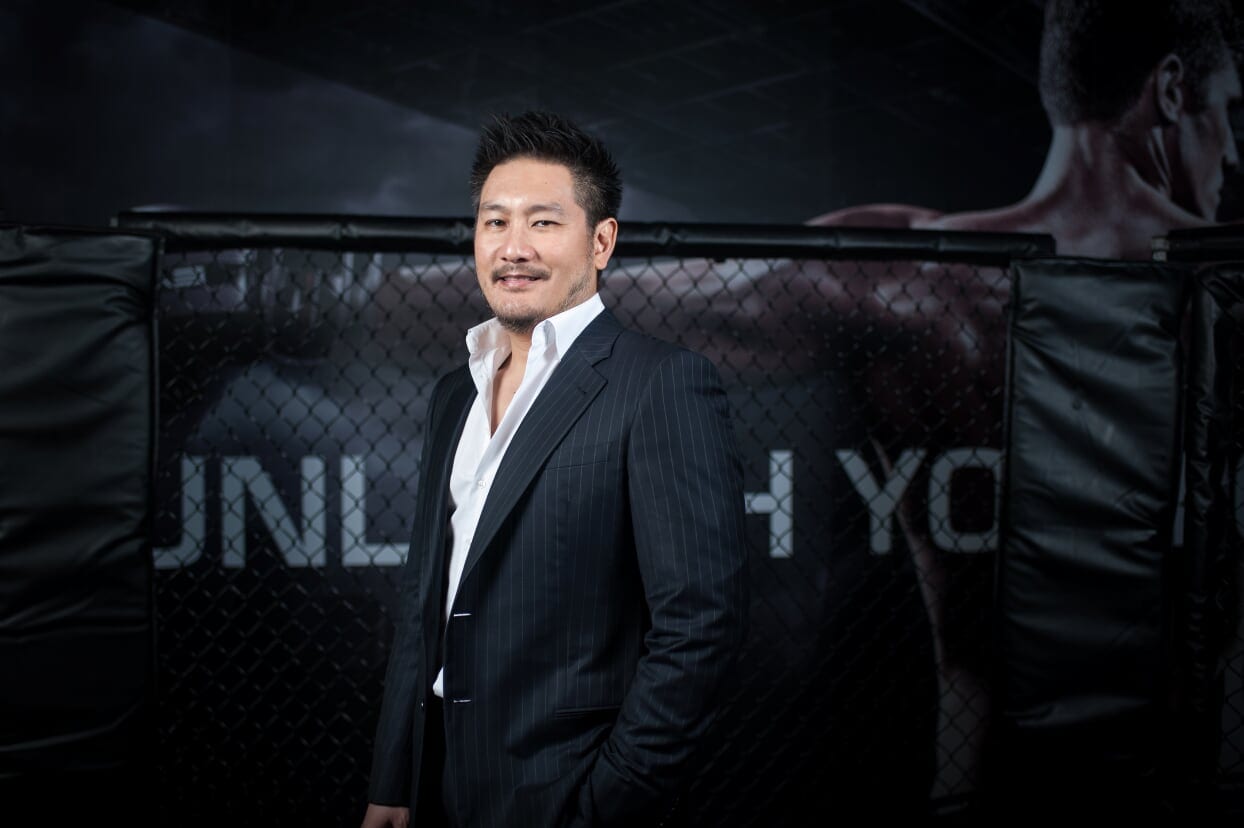 ONE Championship recently announced it would be upgrading its ONE Agent Certification program.

In a conversation with LowKick MMA, Chatri Sityodtong, Chairman and CEO of ONE Championship, discussed why the promotion felt changes were necessary and what he hopes to accomplish with the implementation of these new rules.

“In Asia, it’s commonly known that Asian manager theft and fraud is a widespread problem in all combat sports, not just mixed martial arts,” Sityodtong said.

“Just this year alone we have had several of our athletes seek our help to resolve very ugly situations with their managers and agents, and last year we had one of our World  Champions cheated by her former manager.’

The new rules will apply to all agents working with ONE. They look to be based around common sense principles, listed below they are:

ONE Still Happy To Work With Overseas Managers

There have been questions from managers based outside of Asia regarding the resident rule. However, as Sityodtong explains, there will be an exemption process.

“Exemptions will be made on a case by case basis, but in a nutshell, we want to work with managers who have an excellent track record of integrity and excellence, who have an outstanding reputation of taking good care of their athletes,” Sityodtong says.

“We started with Asia, because if there is an unethical agent it’s very easy for us in Asia to seek justice because we have strong government and business relationships all over the continent,” Sityodtong added.

“That’s why the criteria were there, of course, if you are a world class manager with an outstanding track record and a phenomenal reputation and you live in America, we want to work with you. We want to work with the best managers globally, that’s a full stop.

“Again we want to clean up all the riff-raff,  all the bad, unethical managers who are not doing things for the right reasons. We just want to elevate the standard of excellence and the entire ecosystem to have a much healthier, happier ecosystem by eliminating all the bad stuff.

“We could sit here and do nothing about it and watch our athletes get cheated, or their money stolen. But we have had enough cases where we felt the need to step up and clean up the entire ecosystem especially here in Asia, where it’s a widespread problem.”

Sityodtong’s Hopes For The Industry

Combat sports fans are all too familiar with stories of athletes being cheated out of their earnings. If these rules reduce the number of cases of fighter mismanagement, it can only be labeled a positive development for the sport.

“I hope the other global promotions also follow suit. It’s important that we elevate the sport of mixed martial arts to global excellence and to global standards of conduct and professionalism,” Sityodtong said.

ONE has been extremely active lately both in terms of signings as well as behind-the-scenes changes.

“There is no question that ONE Championship is the global leader in innovation in the entire combat sports world and that’s from everything, from our hydration process, our weigh-in process, our cat scans during fight week, all the neurological exams we do,” Sityodtong said.

“It also includes ONE Studios and ONE Elite agency and then this accreditation program. I would say ONE Championship is head and shoulders above other global promotions in terms of thought leadership and innovation.”