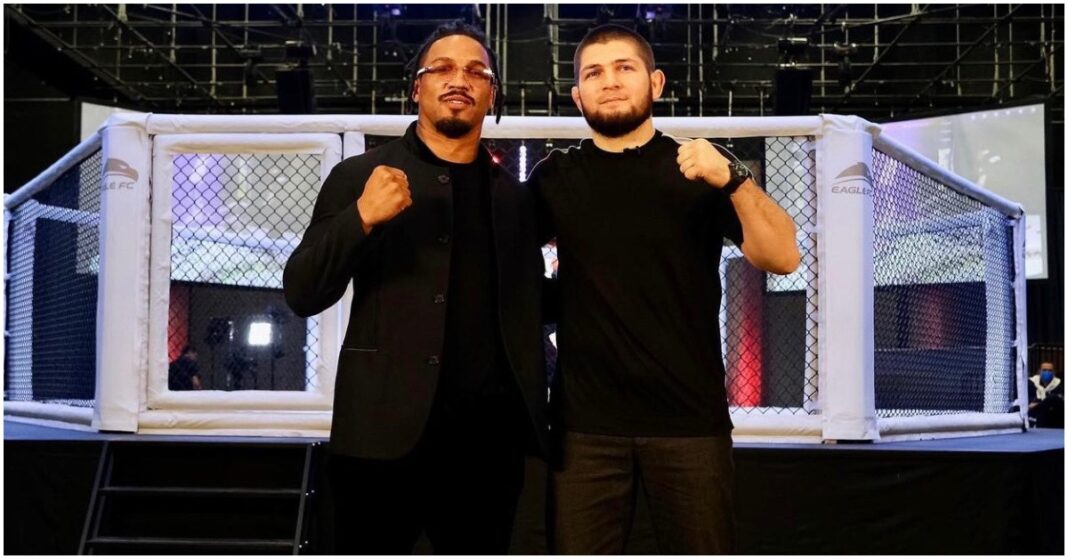 ‘The Motown Phenom’ will make his promotional debut on March 11 in Miami and will compete in the brand new 165lb division. Lee struggled with his weight throughout his UFC career, he often missed the lightweight limit but never seemed to be quite big enough to compete with the elite welterweight fighters.

During a recent interview with LowKickMMA, Lee revealed that the fact Eagle FC has a 165lb division was a big reason why he decided to sign with the promotion.

“That was huge,” Lee said of being allowed to compete at 165lbs in Eagle FC. “Not only will my body feel better, I feel like it’s my natural weight class but it’s brand new. So, that means I get to be the inaugural champion for any promotion. I think in the future, once we get away from the UFC being the top dog and all this, those things write well in history. So to be the first 165 world champion means a lot to me.”

Lee went on to discuss who he could potentially face in his Eagle FC debut and at the minute he appears to have just one man on the shortlist.

“I’ve heard Diego Sanchez’s name being thrown around,” Lee said. “Diego would be a great first fight, we’ll put on a war. So, I think Diego Sanchez is where we’re looking at.”

‘The Nightmare’ hasn’t fought since being released by the UFC earlier this year. As of late, Sanchez has been in the hospital battling serious complications from contracting COVID-19.

“This has been the fight of a fighters life,” Diego Sanchez tweeted about his COVID-19 battle in November. “No fight camp or opponent has dominated me like this. It’s been a long fight last night I think I (sic) finally win a round with the help of my corner, God, Jesus, (and) Holy Spirit & and the many candles prayers lit in the hearts of my loved ones #faith.“

Sanchez appears to be on the mend but is still a long way from being fighting fit.

“As for my health I’m good still out of breath but getting better everyday,” Sanchez wrote in his latest Twitter post.

Do you want to see Kevin Lee vs. Diego Sanchez?