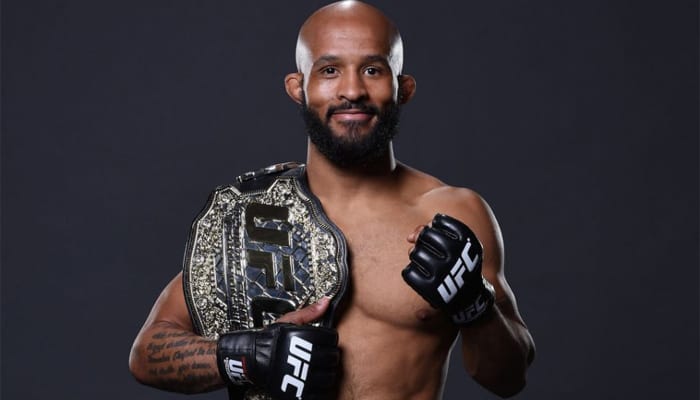 Johnson’s agent Malki Kawa revealed on today’s (Oct. 29, 2018) episode of “Ariel Helwani’s MMA Show” that his client will be ONE Championship’s highest-paid fighter in the history of the promotion.

Kawa also said Johnson’s contract is worth more than Alvarez’s, who said he was the highest-paid fighter in company history last week when he signed a new deal with the same promotion was a guaranteed eight figures.

Watch Kawa in his own words as he explains the contract to Ariel Helwani.