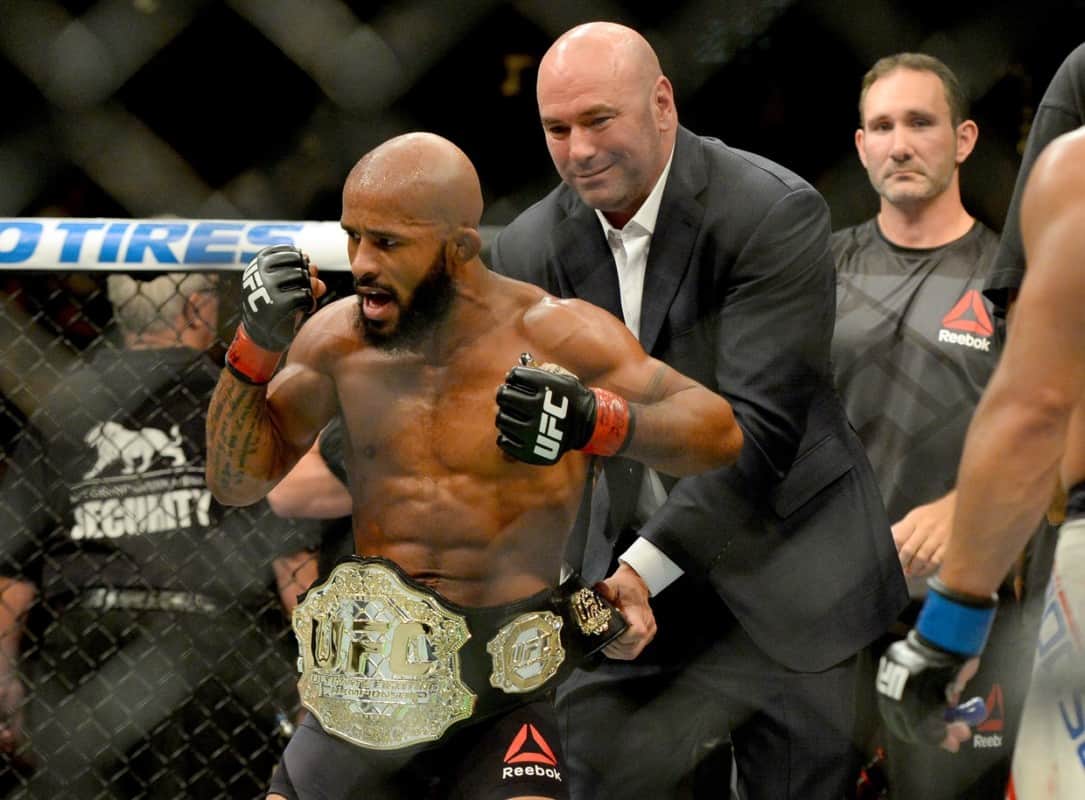 Interestingly enough, the impromptu fight, which came to fruition only because “Mighty Mouse” had cleaned out most of the Top 10 of his division, opening the gate for a season of TUF where the cast were all flyweight champions from different promotions, nearly ended up being one of the biggest upsets in MMA history when Elliott locked on a first-round choke on the champion. It was tight, yet “Mighty Mouse” stayed calm and took over the later rounds with his smothering top game.

The crowd was chanting Elliott’s name, and indeed the returning UFC vet put on a strong performance against the top-ranked pound-for-pound fighter in the world. But at the end of the day, it was Johnson who proved why he’s nearly impossible to deny as the best fighter in the world. Watch the full fight video highlights of his latest title defense below: