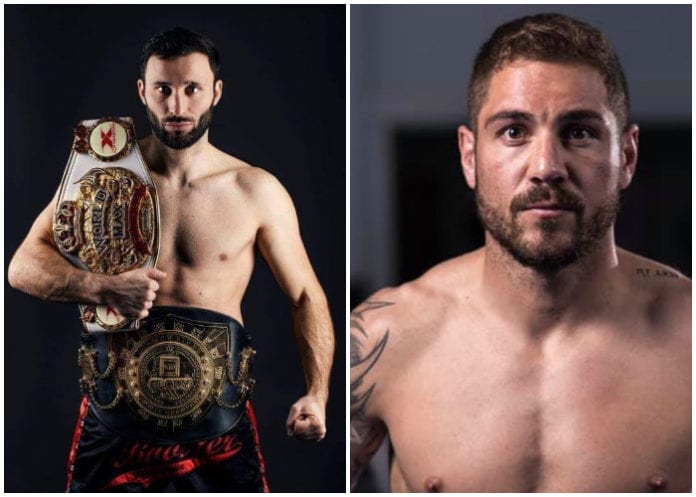 The ONE Super Series featherweight division is rapidly turning into an embarrassment of riches following today’s announcement that Georgian Davit Kiria and Spain’s Jonay Risco have joined its ranks.

The division already boasts Giorgio Petrosyan, Sitthichai Sitsongpeenong and Yodsanklai IWE Fairtex, and today’s news now makes it arguably the most competitive in ONE Championship.

Kiria has a won stack of titles during his 14-year professional career, including a Glory Lightweight Championship and a Kunlun Fight World Max Tournament Championship.

The 32-year-old Kira has previously shared the ring with several of his new ONE Super Series rivals, including fellow new arrival Risco. The pair have met twice before, with the honors being split between them.

The 33-year-old Risco is a former Enfusion champion who has chalked up wins over the likes of Buakaw Banchamek and Tayfun Ozcan. A rubber bout between the Spaniard and Kira is a distinct possibility, but there will be no shortages of exciting possible matchups for both fighters.

With the title still vacant and host of new additions bolstering its ranks when the doors do reopen for ONE, fans can expect the ONE Super Series featherweight division to be taking center stage.

Who are you most excited to see fight first in the ONE Super Series featherweight division?