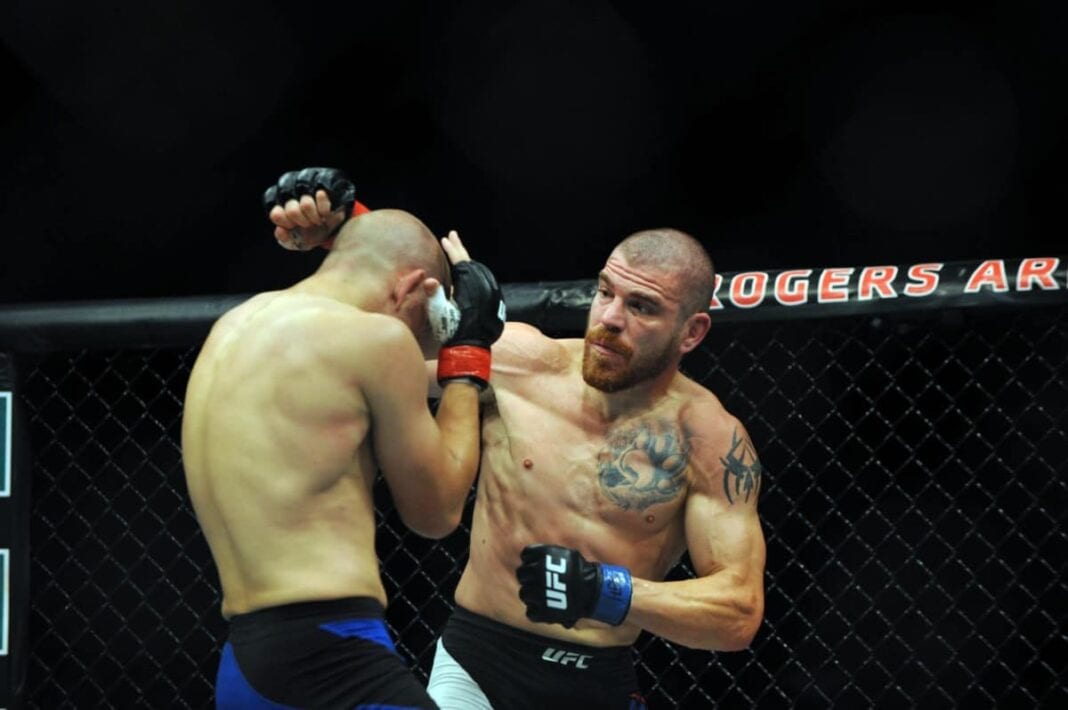 Following they’re first Fight of the Night match-up at UFC 155 back in 2012, Jim Miller and Joe Lauzon met once more on the main card of UFC on FOX 21 just four years later in another barn burner of a contest.

After the two men engaged in an all out 15-minute war at UFC 155, Miller and Lauzon picked up right where they left off for rounds four through six in another blood-filled 15-minutes of action.

Throughout the course of the contest Miller landed some devastating body shots to the midsection of Lauzon, who would retaliate with relentless pressure and striking of his own.

Despite Lauzon nearly pulling off an armbar in the closing moments of the contest, it would be Miller who would have his hand raised yet again when it was all said and done.