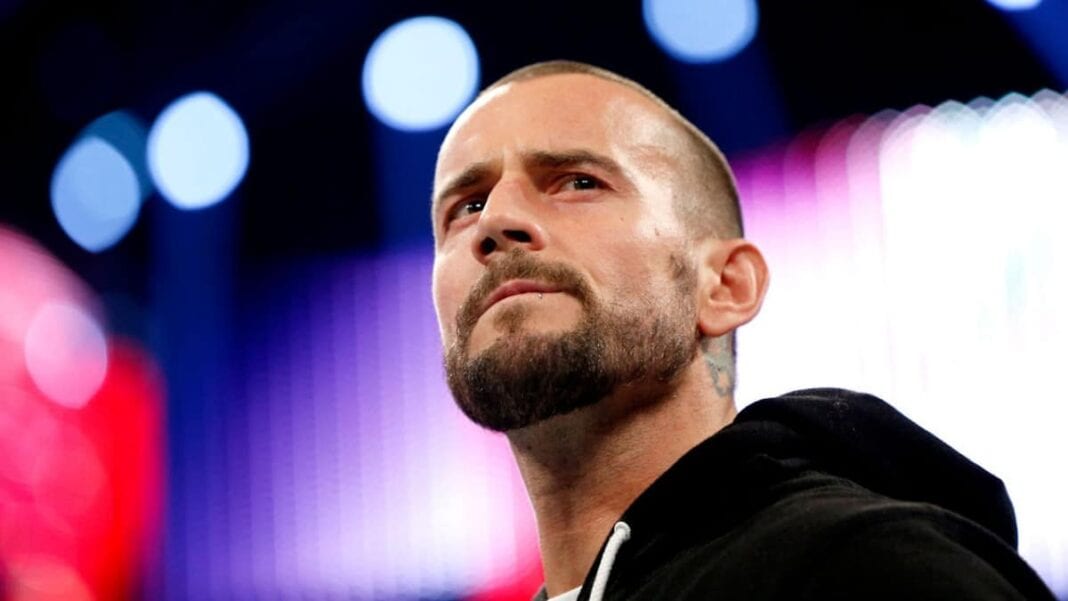 Since the UFC announced the addition of former WWE Superstar Phil “CM Punk” Brooks to the roster, there has been ongoing speculation as to whom he will fight in his Octagon debut. While many seasoned fighters (such as Michael Bisping) have welcomed the opportunity to introduce Brooks to the world of MMA, there has been a general understanding that, due to Brooks inexperience, he will be matched with a fighter of a similar caliber.

This is apparently the case, since UFC CEO Lorenzo Fertitta recently spoke with ESPN.com about the issue and said:

Fertitta went on to say that this situation would “most likely” require the UFC to choose a fighter that is not on the current roster, and he will “defer” to UFC matchmaker Joe Silva.

“We’ll let him bring two to three names to the table and we’ll figure it out from there. But I guarantee you it will be a competitive guy.”

The UFC’s decision to sign Brooks (a professional wrestler without a professional or amateur fight record) was not a popular one with many of the company’s current fighters, and the need for the organization to bring in another fighter with a similar level of “experience” will most likely be met with an equal amount of resistance. However, Fertitta says the initial reaction was not unexpected:

“We knew there was going to be backlash. At the end of the day, we did our research and we talked to the people he’s trained with. We’re going to find out what he can bring to the table. We’re confident he has the skills to fight. We don’t know exactly what level yet. Sometimes, you’ve got to invest in what we call ‘fighter development.’ We’ve done it before and guys have developed into very competitive fighters, and we’ve done it where guys have not.”

Fortunately, Brooks will have some time to develop, since he is not slated to fight until late 2015. However, even with the training available to him at Roufusport in Milwaukee, preparing for a debut professional fight is a daunting task. Most fighters do not make their professional debut on a stage as large as the UFC, and we will see if Phil “CM Punk” Brooks is up for the challenge.

Do you believe this is an example of ‘fighter development,’ or do you think it’s an attempt to boost pay-per-view numbers (or is it both)?