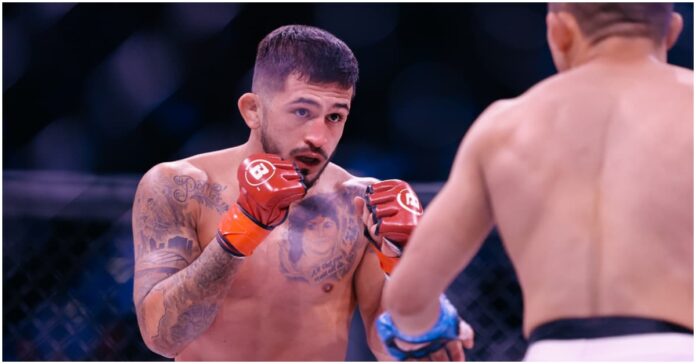 Bellator announced that after the bantamweight title fight between Sergio Pettis and Kyoji Horiguchi, they will be hosting a Grand Prix in that same division to kick off the new year.

The winner of the title fight at Bellator 272 will then carry his belt into the tournament, Bellator has kept the same prize money of one million dollars.

The promotion is targeting to start the tournament early next year, but no date or fights have been scheduled.

The company has a history of hosting these tournaments with them holding grand prix’s in the welterweight, heavyweight, featherweight and light heavyweights.

All of these divisions got the one million treatment, with the light heavyweight final set to take place between champion Vadium Nemkov and former UFC fighter Corey Anderson.

How the Bellator 272 result will affect the division

Sergio Pettis may have just had the comeback of the year against Kyoji Horiguchi.

The fourth-round spinning back fist in the main event of Bellator 272 was enough to leave the MMA world in shock.

The younger Pettis brother was seemingly losing every second of every round until he made a highlight knockout defence of his bantamweight title.

Pettis is currently on a five-fight win streak and is undefeated since joining Bellator.

Do you think there should be more MMA grand prix? 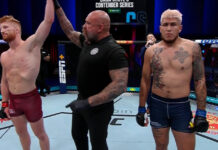