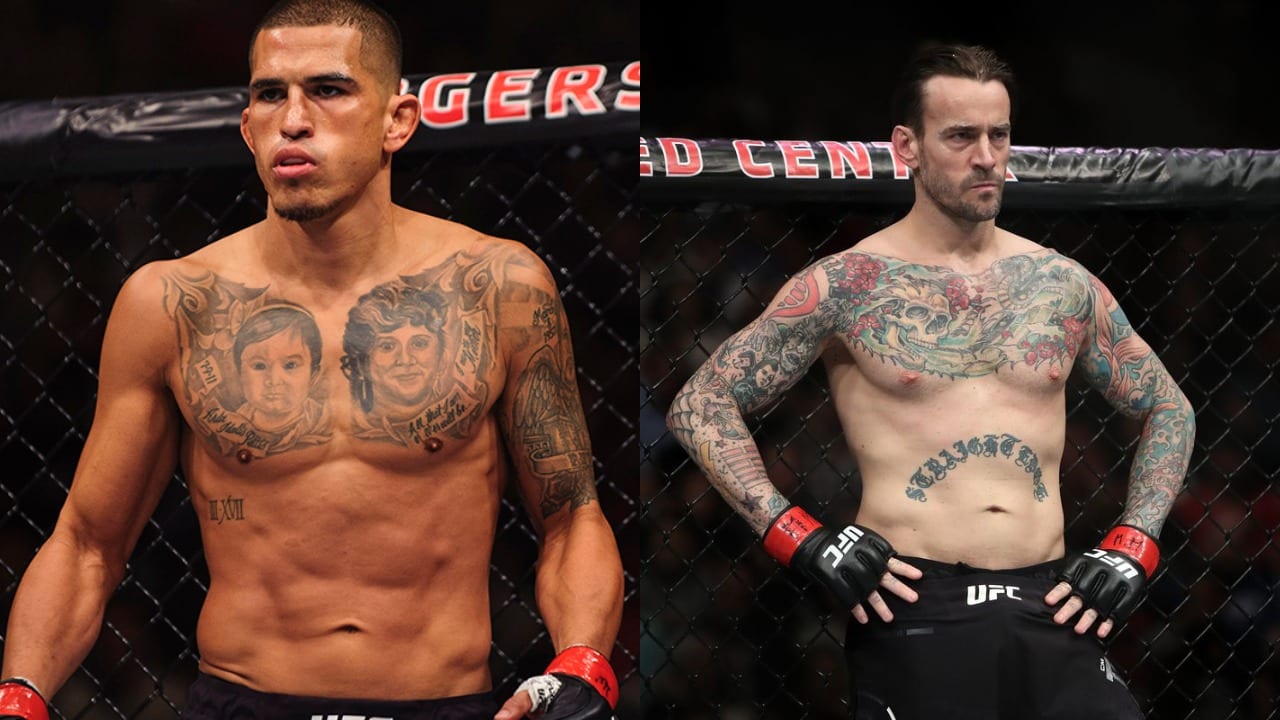 Pettis, who is fresh off a win over Stephen Thompson by second-round KO in the headliner of UFC Nashville, gave the update during an interview with TMZ Sports.

“CM Punk is still there [at Roufusport]. He’s doing more of the jiu jitsu, the rolling. The time that he should have spent getting ready to fight is what he’s doing now, Pettis said (H/T to BJPenn.com). They put a lot of pressure on him. They made him come over with no experience and fight on the biggest stage.