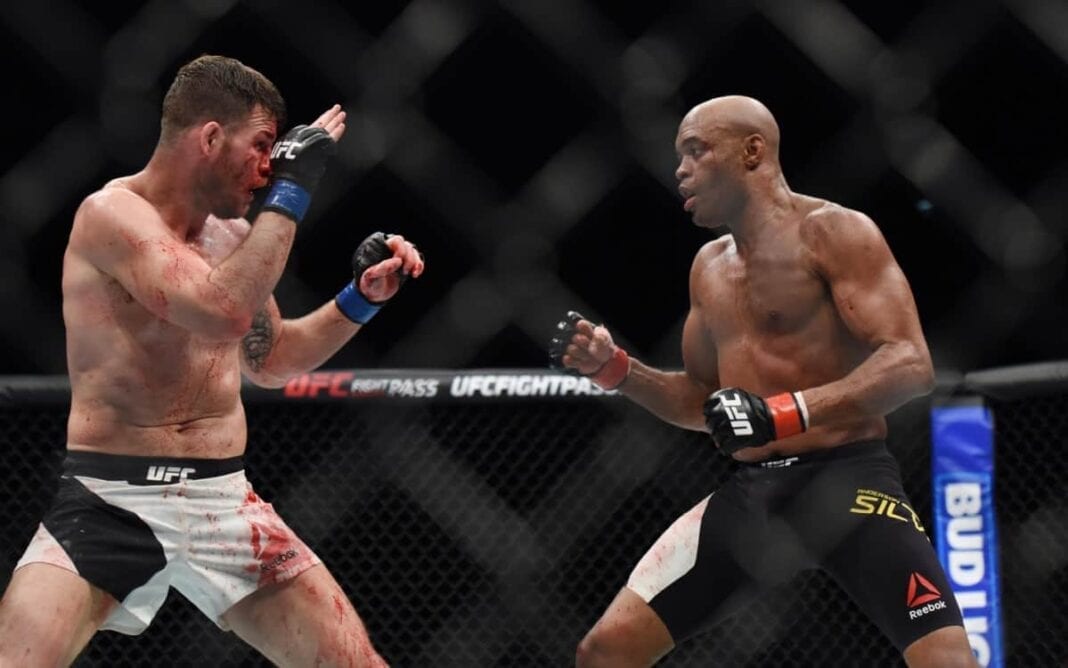 After a bloody, back and forth five round war that saw each man get rocked and dropped, Bisping walked away with a unanimous decision victory. Both men were also awarded with a $50,000 “Fight of the Night” Bonus.

Middleweights Scott Aksham and Chris Dempsey did battle earlier on the card. The England native Aksham got the crowd fired up after he bulldozed Dempsey with a devastating high kick in the second round. Aksham was the recipient of a $50,000 “Performance of the Night” Bonus to go along with his impressive TKO victory.

Also on the preliminary portion of the card, lightweight Teemu Packalen picked up an ultra-fast rear-naked-choke victory over Thibault Gouti, ending the fight in just 24 seconds. Packalen was also given a $50,000 “Performance of the Night” Bonus for his efforts.