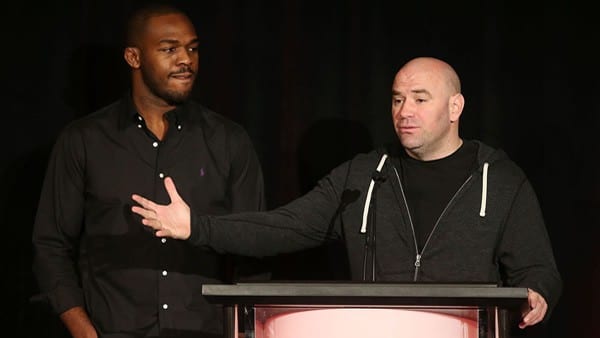 Jones had his third-round knockout win over Daniel Cormier overturned to a no contest after testing positive during an in-competition test the day of the weigh-in, but Jones and his team have claimed innocence while hyping up a 2018 return for the troubled fighter.

The hearing is ongoing with a lengthy legal discussion. Watch it streaming live courtesy of MMA Fighting on Facebook right here: