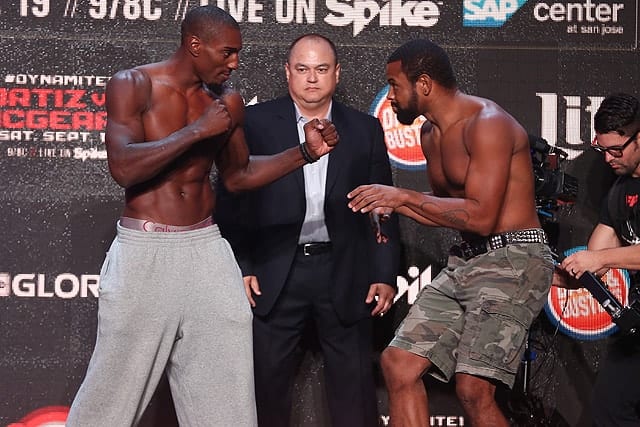 Dominating ‘The Hardcore Kid’ from the outset with his NCAA Division I champion wrestling pedigree, Davis slammed Newton to the mat with a variety of suplexes before ending the bout with a vicious kimura to advance to the tournament finals against Muhammed ‘King Mo’ Lawal.