LowKickMMA.com
Home ONE Championship News Video| ONE: Inside The Matrix Highlights 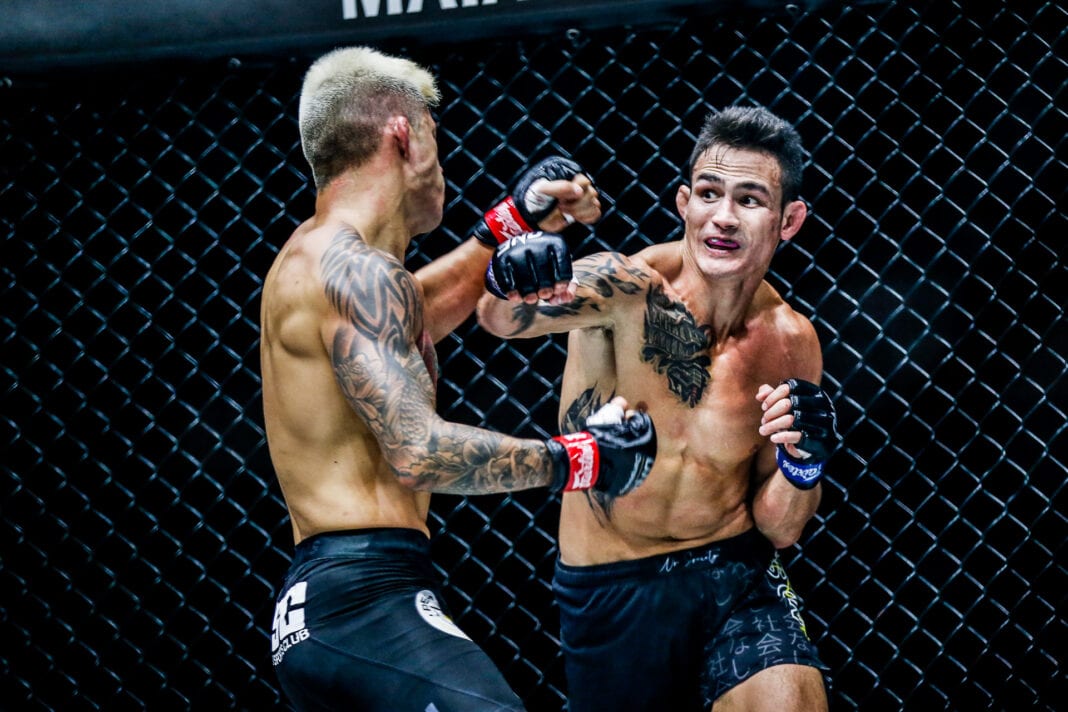 ONE Championship returned on Friday with ONE: Inside The Matrix going down inside the Singapore Indoor Arena.

The six-fight card was made up of four title bouts and was headlined by a middleweight clash between defending champion Aung La N Sang and challenger Reinier de Ridder.

The title bouts contained a mix of knockouts, submissions, and shock results if you missed the action on Friday night, here the video highlights of what went down at ONE: Inside The Matrix.