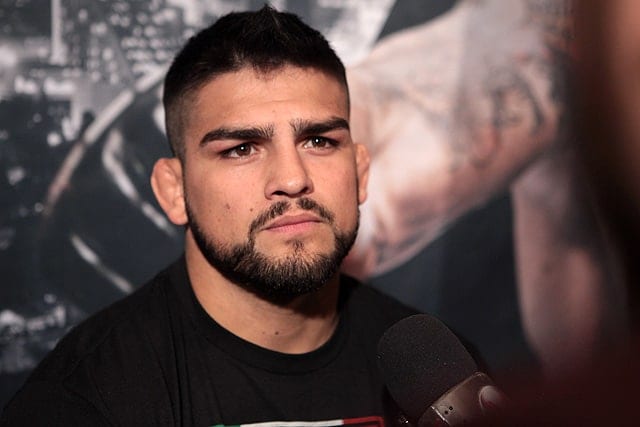 After he was rocked and submitted by Georges St-Pierre at November 4’s UFC 217, Gastelum finished Bisping with a shockingly quick first-round TKO.

The win will boost Gastelum into the upper echelon of the talented middleweight division while Bisping will most likely be headed for one last fight in his native UK this March.