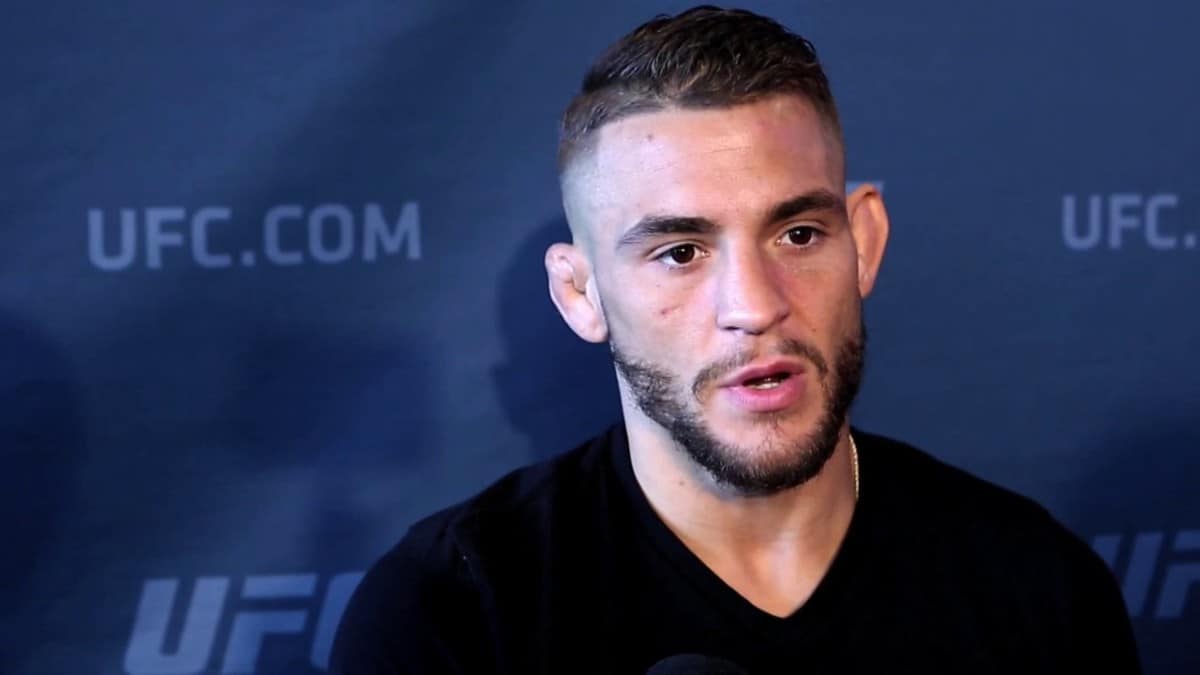 In the card’s feature bout, Dustin Poirier ended his bad blood-filled rivalry with Eddie Alvarez dating back to their controversial first match last year, stopping the former lightweight champion in the second round of an exhilarating back-and-forth fight.

Join us for the post-fight press conference streaming live after the main card here: