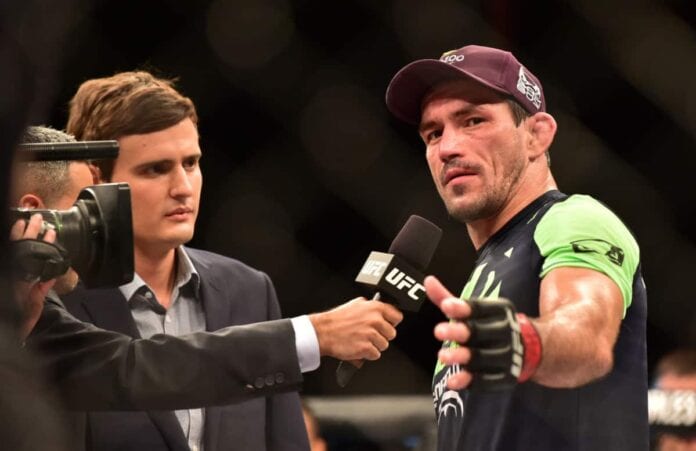 In the featured bout, Demian Maia submitted three-time title contender Carlos Condit in an enticing clash of styles for what most feel should be the next title shot in the talent-rich welterweight division.

The rest of the main card featured some hard-hitting bouts as well, with former lightweight champion Anthony Pettis righting the ship in a big way by submitting dangerous Charles Oliveira in his featherweight debut and popular women’s strawweight contender Paige VanZant’s return to the Octagon with a flashy switch kick KO against Bec Rawlings.