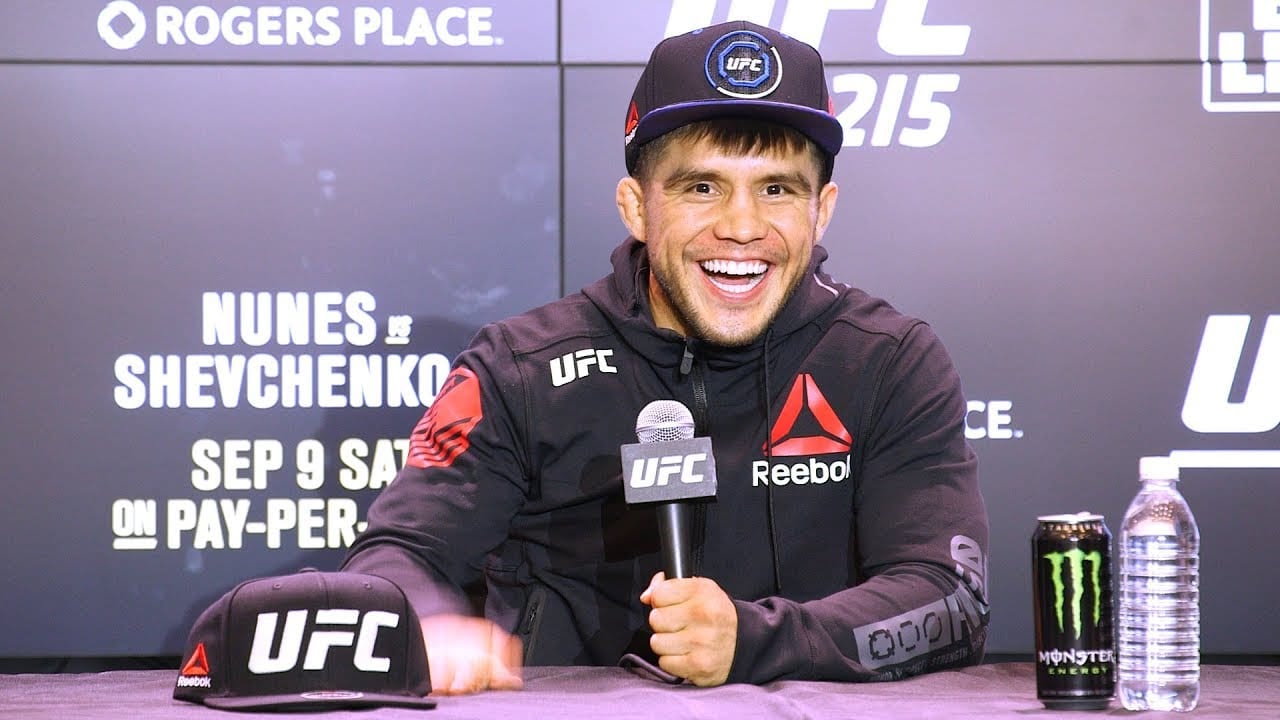 Tonight’s (Sat., January 19, 2019) UFC on ESPN+ 1 is in the books from the Barclays Center in Brooklyn, New York. It’s safe to say the UFC’s ESPN debut was a successful one, with a mix of exciting fights and finishes.

In the main event, flyweight champion Henry Cejudo shocked the world once again by knocking out bantamweight champion TJ Dillashaw in 32 seconds. In the co-main, controversial UFC newcomer Greg Hardy was disqualified for a blatantly illegal knee.

There’s a ton to unpack following the UFC’s ESPN debut, so join us for the post-fight press conference streaming live after the main card: