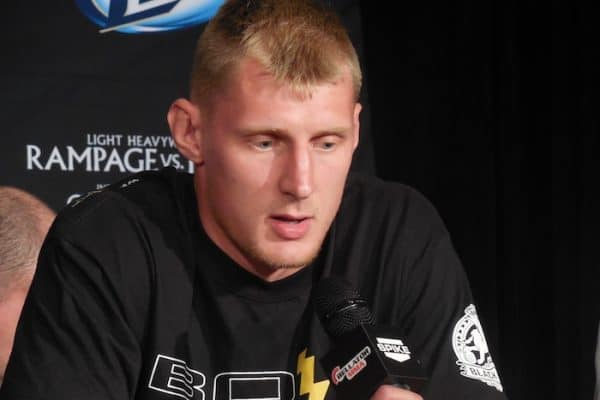 The co-headliner featured one of the most entertaining slugfests of 2018 thus far with Jan Blachowicz outlasting hometown hitter Jimi Manuwa.

The card also featured a bevy of exciting fights and finishes, so listen to the fighters break down the action in the official post-fight press conference streaming live here: